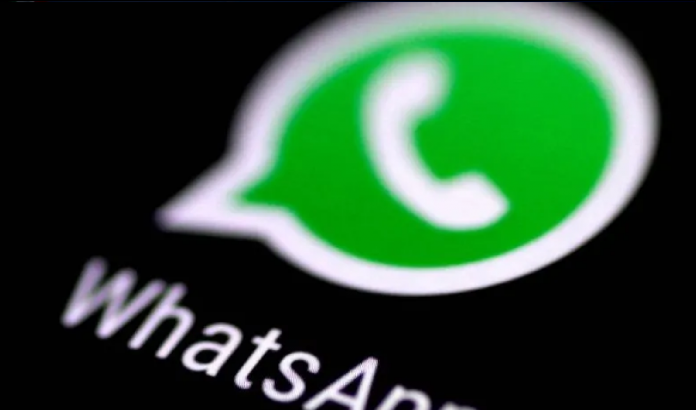 This is the reason why the WhatsApp privacy policy update has the European Union and the United Kingdom careless.

If you use WhatsApp, it is very likely that you have already received the notification about the new changes in your privacy policy, or at least you will have seen or read about the subject on social networks.

Earlier this week, Somagnews also published the concerns of some users about the change in the way in which WhatsApp will process user information to integrate all platforms that belong to Facebook.

It has been established that users have until February 8 to accept the new terms of WhatsApp’s privacy policy or else they can choose to delete their accounts. However, these new rules have one big exception: all European Union (EU) countries and the United Kingdom.

Why is it that the European bloc of 27 countries and the British population is not subject to this change forced by Facebook? It is a technical question.

On Thursday, January 6, Facebook issued a statement stating that there would be no change in the “European region” covering the EU, EEA and the UK post-Brexit.

“For the avoidance of any doubt, it remains true that WhatsApp does not share European region WhatsApp user data with Facebook for the purpose of Facebook using this data to improve its products or advertisements,” said a spokesperson.

Facebook says it does not use WhatsApp information for such purposes in Europe, due to negotiations with European data protection bodies, so the exception was seen as a success of the strict privacy regulations that Europe has introduced. in recent years.

The company has explained, through its question and answer page, that it shares a wide range of user information with other Facebook-owned companies including:

information about your phone, including the make, model, and mobile phone company
your IP address, which indicates the location of your internet connection
any payment and financial transaction made through WhatsApp

WhatsApp may also share data that is already covered by its privacy policy, such as status updates, application usage time, and unique user identification phone numbers.

Netflix: the Swedish film “Moving targets” is a huge hit!