Home Crypto Why will Coldplay stop making music in 2025? 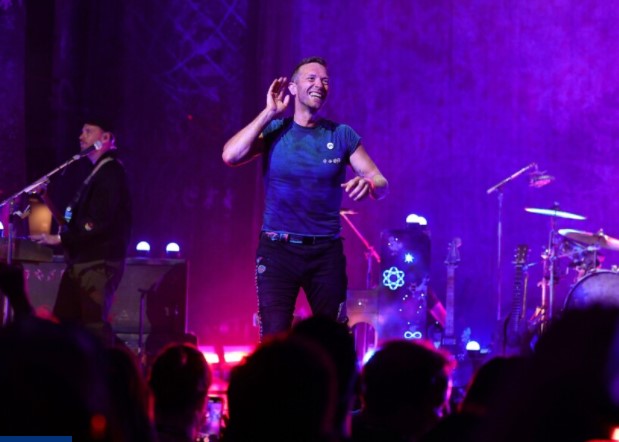 Coldplay is one of the most followed groups in the world and proof of this is the success of their most recent album, “Music of the Spheres”. However, it seems that, for Chris Martin and company, this is not enough, since they are clear that they will stop producing music in 2025.

In the midst of the madness that his fans in Mexico live due to his return to the country with a series of concerts, while a little boy goes viral due to his uncontrolled emotion, the vocalist clarified why they will stop producing new music.

Coldplay will stop making music in 2025

Chris Martin recently took part in an interview for the BBC and revealed that Coldplay plans to stop producing music in 2025, after releasing their 12th album.

“Music of the Spheres” represented its ninth production, so between 2022 and 2025, we will be able to listen to three more albums, which would mean a new one per year.

Although Chris Martin assured that they will not increase their catalog after 2025, beyond a single that is presented to them, this will not be the end of Coldplay, as they will continue to tour around the world.

“Our last real album will be out in 2025 and after that I think we will just tour … Maybe we will do a few collaborations, but the Coldplay catalog, strictly speaking, will end at that time,” said the British vocalist.