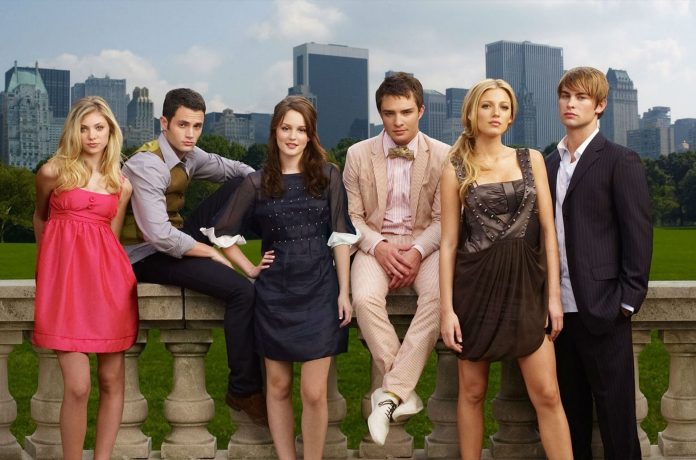 Gossip Girl received critical acclaim and love from its viewers. Loved to this day, the cult series had a significant influence on television, nonetheless after six seasons, concluding with a shortened final outing.

The truth is, Gossip Girl, for all the love fans had for her, just wasn’t doing well in her later years. After season 2, the series’ ratings steadily declined.

What made Gossip Girl unique was how outrageous it was for a teen drama, but once it launched, other networks were quick to mimic its sordid and secretive characters.

Encouraging other companies to use the genre, a clear example is in Pretty Little Liars, The Vampire Diaries and The Secret Life of the American Teenager aired. In truth, the Gossip Girl program was beginning to sink into its own market.

A reasonable theory about Gossip Girl’s sudden decline claims that it was a victim of the 2008 financial crisis. At that time, people’s attitudes toward the wealthy were taking a drastic turn, and shows like Gossip Girl suffered from it.

Fans weren’t the only ones feeling this way, either. Apparently, the cast of Gossip Girl was getting equally tired from being on the show and ready to move on.

With the ratings declining and the cast eager for new jobs, there was no way Gossip Girl could have lasted longer but times have changed and now is the chance to revisit that world through the HBO Max sequel.

Taking place years after the events of the original series, the upcoming Gossip Girl will focus on a new group of students who will once again be watched by the mysterious social media figure “Gossip Girl.”

See Also
Gossip Girl: the reboot postponed because of the coronavirus!

Lauv reveals how he met BTS and his experience …