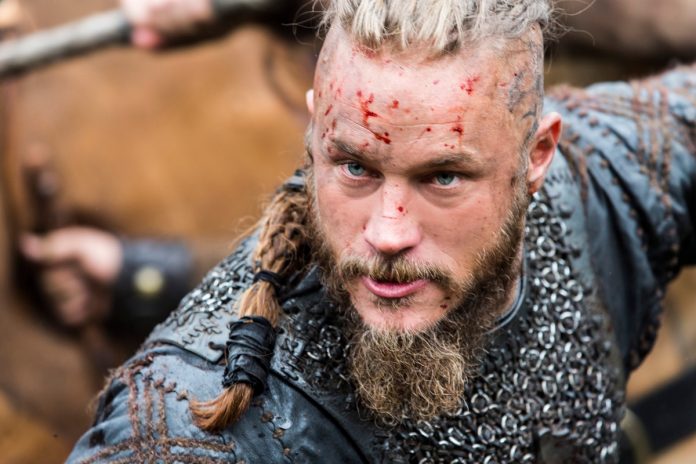 Vikings shifted their focus to Ragnar’s children and their own travels, becoming the series’ protagonists after Ragnar’s death in season 4. Ragnar didn’t make it to the final season, but his first wife, Lagertha, did.

Lagertha’s departure marked the end of their marriage on Vikings, which viewers felt ended too soon, but for Hirst, the showrunner, it was inevitable for a number of reasons.

Hirst defended ending Ragnar and Lagertha’s marriage in Vikings season 2, explaining that the series’ starting point was Ragnar, the young farmer and father frustrated by his lack of opportunities to navigate and explore other lands.

Hirst added that he “couldn’t have spent more time” with Ragnar and Lagertha because by the time the Vikings series began, their domestic and rural idyll was over, and it just needed a little push to finally break apart.

Ragnar and Lagertha’s marriage wasn’t going to last long, and while they were a favorite Viking fan-favorite couple that audiences would have loved to see more of, the end of their marriage gave way to almost the rest of the series.

Perhaps Ragnar and Lagertha were meant to be together, as seen when they reunited in Valhalla, but there were many events and people in Vikings that crossed their paths and ultimately separated them.

See Also
Vikings: those questions the series has not answered!