Home Entertainment Why Twitch Streamers are Switching to YouTube 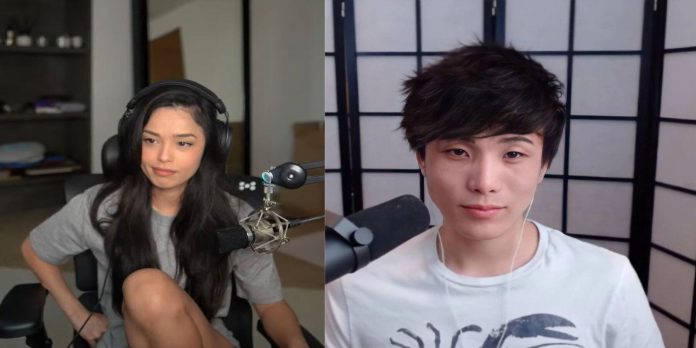 For the better part of a decade, Twitch has remained one of the most dominant streaming platforms in the industry. After all, Twitch is home to some of the biggest names in the gaming world, such as xQc, Amouranth, Ninja and Pokimane. The website has an impressive 140 million monthly active users.

However, in recent months, many well-known streamers have been leaving Twitch for YouTube. Although this has been done before, given that CourageJD was one of the first well-known content creators to make the transition in 2019, the glut of ads over the past year has come as a surprise to some. Since the list of streamers switching platforms is constantly growing, this has led some to think about the reasons for these steps.

Why Streamers are leaving Twitch

There is no one reason why popular streamers switch from Twitch, especially since each person has their own individual circumstances. Nevertheless, many common elements have prompted these content creators to take YouTube Gaming under their wing, although some opposition streamers have openly stated that they consider the transition to YouTube a sell-out.

The first main reason is the financial security that YouTube provides. By paying streamers a certain amount of money to be exclusively on their platform, it ensures that streamers don’t have to worry about how many donations or subscriptions they’ve earned in a month. Valkyra commented on this after her move, saying that she can only have one viewer, and it doesn’t matter. On the other hand, popular streamer xQc said that YouTube would cost $1 billion to get it exclusively.

The second aspect has to do with how Amazon has treated its content creators from time to time. In the past, the creators were upset by what they considered unfair Twitch bans, feeling that the platform was not listening to their advice. DisguisedToast, for example, left Twitch for two years to broadcast on Facebook Gaming due to the pay gap. Twitch offered him only 1/30 of what Facebook and other sites were willing to give him. On the contrary, Valkira said that, in her opinion, “the YouTube team… she is very attentive, supportive and listens to [her] feedback.”

The third reason is more indirect for each streamer, but is related to the fact that these social media stars have more chances to create a community and brand on YouTube. They can upload entertainment videos to their channel, create community posts and sell products in one place.

Interestingly, Ninja recently ended his exclusivity on Twitch, as he plans to broadcast on all available platforms. This information has led some to wonder if this means YouTube has offered him a deal where he will earn more on their platform if he broadcasts predominantly on their site.

Of course, Twitch is still one of the most popular streaming websites, and it’s likely to stay that way for quite some time. It is clear that YouTube is doing everything possible to compete with Amazon’s service by signing contracts with well-known streamers, and it seems to be doing what Microsoft Mixer could not. If YouTube manages to keep this up, it could lead to the streaming repertoire matching that of Twitch.