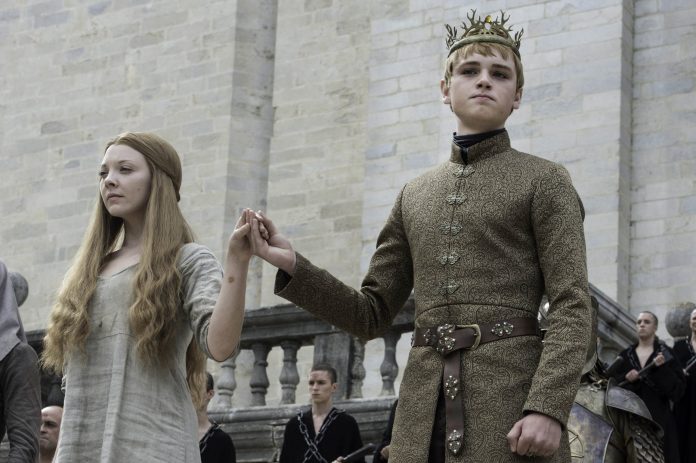 In Season 6 of Game of Thrones Tommen is seen committing suicide by climbing out of his bedroom window. Many indicate that Margaery’s death was a major factor in his suicide, but the actions of his mother were more influential.

Almost everyone who encountered Tommen on Game of Thrones manipulated him in some way. Margaery (Natalie Dormer) seduced him when he was in a vulnerable state, while his mother also tried to maintain control over him.

Even the High Sparrow knew that he was a gullible young man who could be used to further the Faith of the Seven. Of course, Margaery’s death resulted in an immense amount of pain, but he also couldn’t handle what was happening within his own family.

Tommen Baratheon (Dean-Charles Chapman) had recently lost his only siblings, and those deaths occurred shortly after the death of his alleged father, Robert Baratheon on Game of Thrones.

The fact that his mother Cersei (Lena Kathren Headey) knowingly killed thousands of innocent people in King’s Landing, including the woman he loved, was too much for Tommen in Game of Thrones.

Realizing that his new faith was a lie and that he had no one to turn to, the young king felt that he had no choice but to end his own life. It was definitely one of the most abrupt deaths on Game of Thrones.

See Also
"Don't Compare The Witcher With Game of Thrones"