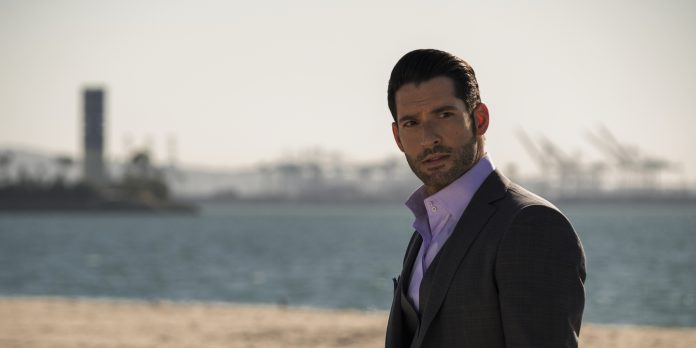 For months there has been talk that Netflix would produce its new Sandman series, based on the comics of Lucifer’s creator, Neil Gaiman, so both stories share the same universe.

In this sense, fans of the Lucifer series were hoping that the diabolical drama would intersect with the new adaptation of the comics and that Tom Ellis would play his role as Lucifer Morningstar.

However, things will not be as fans thought since this Thursday the Netflix streaming platform announced the official cast of its new production Sandman.

Now, with the recent Netflix announcement, the possibility of a crossover between the two series and Tom Ellis playing Morningstar in Sandman is totally ruled out, since the role was assigned to a woman.

According to TVLine, Netflix decided to separate the two productions and in this way eliminated Tom Ellis from the role of Lucifer. Instead of the protagonist of the series that everyone knows, actress Gwendoline Christie will be in charge of embodying Lucifer in The Sandman.

Gwendoline Christie, is well known for playing Brienne de Tarth on Game of Thrones. Now, she will once again be joined by fellow historical fantasy drama actor Charles Dance, who is coming to Sandman to play Roderick Burges.

Michele Morrone: His fans can’t wait to discover his concert