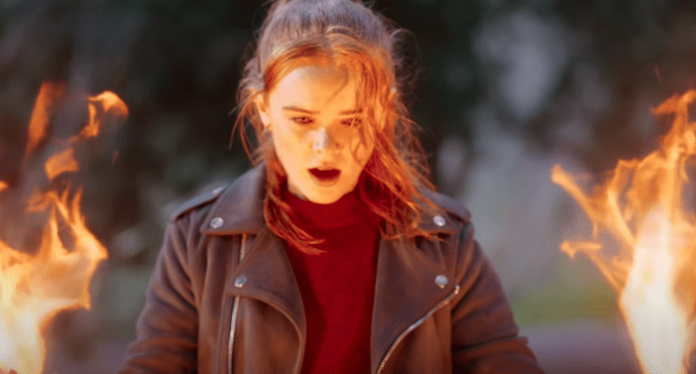 While the central characters appear in Fate: The Winx Saga, two of the original show’s main fairies have been kept out: Flora, the nature fairy, and Tecna, the technology fairy.

One of the biggest changes in history has to do with the magic of fairies. In Winx Club, each fairy had a unique set of powers based on her own energy, personality, and heritage. In Fate: The Winx Saga it is different.

There are only six core elements in the program: fire, water, earth, air, light and mind. Each fairy belongs to one of these elements, and although two of the same element can express their abilities in different ways there are no extreme divergences for now.

That particular change makes it difficult to include Tecna. In the cartoon, Tecna hails from Zenith, the realm of technology, and wields magic on all kinds of technological things.

For obvious reasons, that set of powers doesn’t quite fit into the more realistic fantasy world of Fate: The Winx Saga or her adherence to a six-element magical system.

Introducing Tecna as she appeared in Winx Club wouldn’t fit the new tone, but does that mean she couldn’t appear in Fate: The Winx Saga season 2? The short answer is yes, of course Tecna could appear in some form.

She would only need to be changed a bit to fit in with the new world of Winx. The best option might be to turn her into an air fairy, as it has been shown that air fairies can wield power over electricity.

That could turn into a kind of technological magic with the correct explanation, and it would give the Fate: The Winx Saga show a Fairy of the only item they are currently missing in contrast to the cartoon.

JUSTIN TIMBERLAKE: “I apologize to my son and my wife for...

Bad news for Tokyo fans in the upcoming season