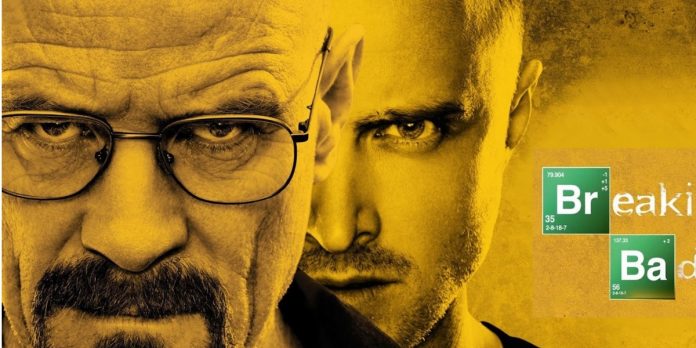 AMC’s Breaking Bad is considered one of the best ever made thanks to superior storytelling, acting, and writing. The story of Walter White (Bryan Cranston) who went from personable high school chemistry teacher to murderous drug lord kept fans entertained for 5 seasons and won 16 Emmys and 58 nominations.

These days, drug trafficking shows are pretty common. But when Breaking Bad showrunner Vince Gilligan was trying to make the show, that wasn’t the case. Several networks rejected it, including a lousy meeting with HBO executives.

According to some sources, Gilligan was notified of the potential ending of Breaking Bad in 2010 after the third season. But the showrunner hadn’t finished telling the Walter White story and started buying the show from other networks in order to continue.

In a strange twist of fate, FX was the network that wanted to take on Breaking Bad even though they had rejected the project when it was just a release. And once AMC executives found out that FX was going to pick Breaking Bad, they decided to renew for season 4 after all.

The real turnaround for Breaking Bad happened around the same time Netflix released the first three seasons on its streaming platform. With a whole new audience of eager viewers, Breaking Bad became more popular than ever.

Season 4 was successful and season 5 was phenomenal. For the latest installment of Breaking Bad, viewership numbers were very high. The season 4 finale drew 2 million viewers and the season 5 finale drew a whopping 10 million viewers. This is partly because Netflix has created new fans and AMC is still betting on the show.

Meanwhile, AMC insists that Netflix was only part of the story. They also claim that the storytelling in seasons 4 and 5, in addition to their frequent marathons, helped inflate viewership numbers. Either way, fans are happy that the show ran for 5 seasons and was not prematurely canceled without good reason.

The sequel El Camino premiered on Netflix in 2019. A Better Call Saul prequel series is set to film its final season 6 in 2021. 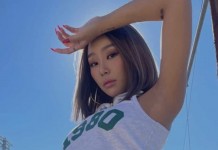 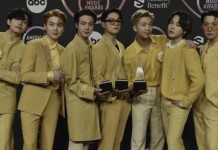 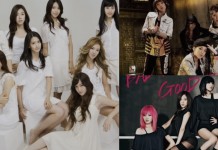