Home Celebrity Why the series should reveal Bloom’s past 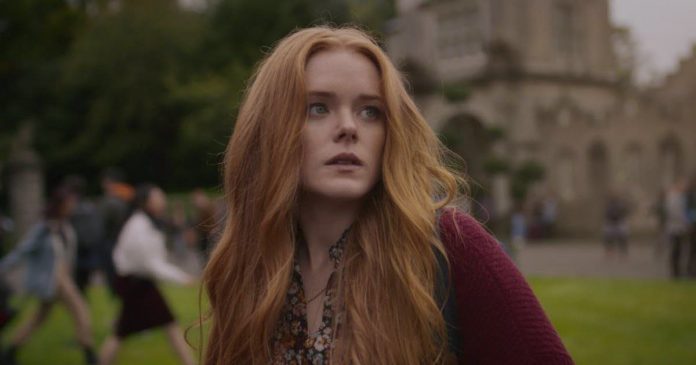 While season 1 of Fate: The Winx Saga ended with Rosalind (Lesley Sharp) orchestrating a heist at Alfea to take over the school, it is imperative that season 2 explore Bloom’s true paternal lineage.

The show revealed that the residents of Aster Dell had abducted Bloom (Abigail Cowen) to harness the power of the Dragon Flame within her, this group’s connection to Lord Darkar is likely to be explored in more detail.

According to the Winx Club, Lord Dark tried to obtain the Dragon Flame with the help of the Blood Witches, which led to the destruction of Domino in its entirety, and Bloom’s parents were killed by the dark forces.

But even in Fate: The Winx Saga Bloom has the impression that her biological parents abandoned her, as she grapples with her core identity, due to the fact that Bloom is revealed to be a changeling.

Much of Bloom’s behavior throughout Fate: The Winx Saga season 1 has been immensely ambitious and selfish, hopefully this will change when she learns the truth about Domino and her parents.

It will be interesting to witness if Bloom can use this revelation in favor of the greater good, proceeding to understand the intertwined forces at play without being manipulated by covert masterminds like Rosalind.

Now that Sky’s father (Danny Griffin) is back, and the entirety of Alfea will undergo an administrative change, loyalties are bound to collide, with the foundations of trust, love, and friendship.

While it will be painful for Bloom to come to terms with the dark history of her past, hopefully Fate: The Winx Saga season 2 will find a way to elevate her trajectory outside of the typical plots of the chosen one.

IDOLS THAT WERE NOT RECOGNIZED IN PUBLIC