Home Celebrity Why the series expands its cast after season 5 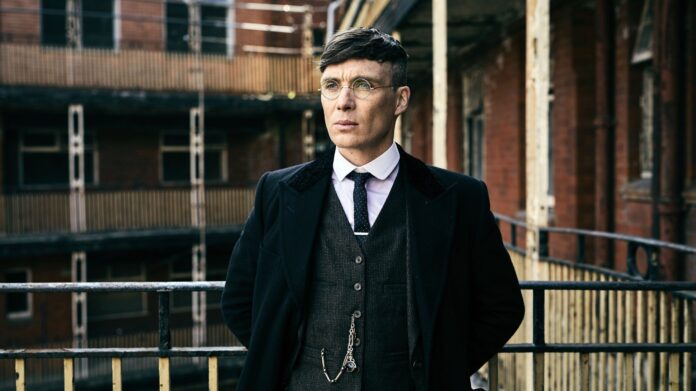 The casting announcement includes several hints that it points to Peaky Blinders. The ad says the agency is recruiting for a “well-known BBC period drama set to shoot in early 2021 in Manchester.”

The silhouette of a man wearing a cap synonymous with Tommy appears in the ad. Could this be a clue that a new ally of the Peaky Blinders will enter the scene?

Male actors eager to be a part of the show should be willing to shave their hair if necessary. The announcement details the requests on the orders of LB Casting, hinting that Peaky Blinders will return to Manchester to film.

If the drama seeks to include more of the smartly dressed Tommy Shelby look, could the leader expand his gang? Tommy was betrayed in the fifth season of Peaky Blinders when his plan to kill Oswald Mosley (Sam Claflin) was exposed.

This probably means that you will be wary of trusting someone other than your immediate family. But could the arrival of a new Peaky Blinder wannabe change that?

Meanwhile, the announcement specifies that the agency is seeking men and women of all ethnicities for possibly Peaky Blinders. Actors may not have visible piercings or tattoos, false nails, tattooed or drawn eyebrows, or eyelash extensions.

President Erdogan: We feel sorry for those who go abroad to...

Jungkook returns to Weverse and surprises ARMY with this photo