Home Celebrity Why the producers decided not to murder Carol 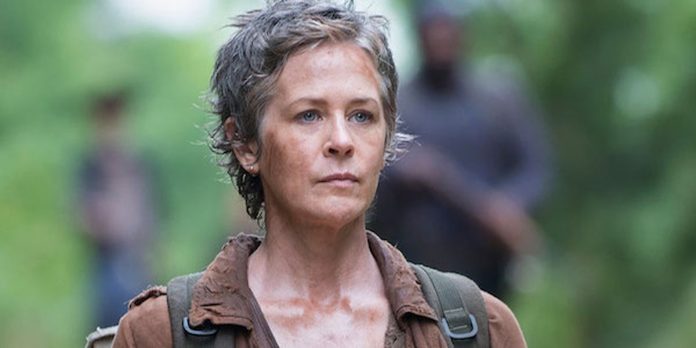 The popular AMC series The Walking Dead showed one of the most exasperating scenes in its season 10, after Carol attempts to commit suicide alongside a zombie wave down a hill. But, the producers explained the reason why they decided not to murder the character.

The reason we can continue to see Carol (Melissa McBride) for the next season is because of Lydia (Cassady McClincy), who managed to stop her and make her react so that she will not commit suicide.

While Carol’s fate is guaranteed to continue to be seen for the final season of The Walking Dead, there was actually a time when the show’s writers almost planned her demise, but former producer and now content director Scott Gimple was. one of the strong opponents of that idea.

“Carol’s murder was being investigated. She went pretty far, and I was quite against it because I saw her journey from being someone under the control of her ex-husband to becoming an incredible warrior.”

If Carol’s death had happened in season 10 of The Walking Dead, it would have caused a huge impact, which fans could not get over so easily by this incredible character.

Carol is one of the main members that is still alive since the first season of The Walking Dead, managing to have a great evolution of her character, changing many expectations and surprising everyone.

Although we did not see Carol’s death in this last season, there is still the possibility of seeing her die in season 11 of The Walking Dead. Reason why we must be vigilant and cautious for the next season.

Bre Tiesi explains how she told Nick Cannon about her pregnancy...