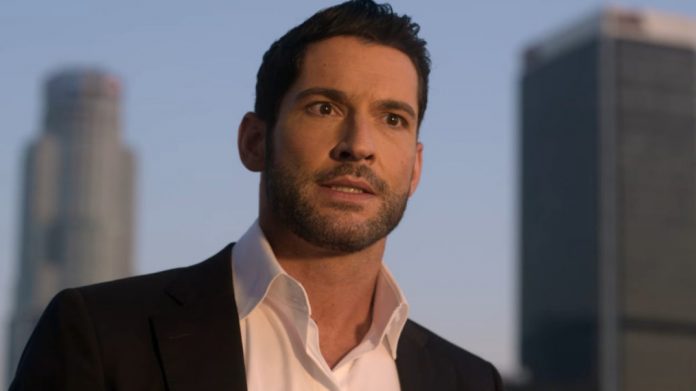 A trailer has already revealed one of the iconic musical numbers from episode 10 of Lucifer, although the producer of the Netflix series, Mike Costa has confirmed that we will not see any original melodies.

The first trailer for the fifth season of Lucifer revealed an exciting clip of the new installment, in which Lucifer, Chloe Decker (Lauren German) and Ella Lopez (Aimee García) sing Queen’s One Bites the Dust.

While some Lucifer fans may have hoped Tom Ellis’s musical devil is gearing up to release his first original track to the world, Mike Costa recently confirmed suspicions that only pre-existing hits will be used.

Lucifer executive producer Mike Costa revealed, “It’s a jukebox musical.” As much as the devil has been known for his musical prowess throughout history and folklore, it seems like this time he’s going to stick to the covers.

Think more of Mamma Mia and We Will Rock You than Les Miserables or Hamilton. Of course, this technique has worked for you in the past; Viewers may remember his rendition of Radiohead’s Creep at the beginning of Netflix’s resurgence.

With everything on the line in the last eighteen episodes of the popular series Lucifer, Mike Costa admitted that there simply wasn’t enough time to compile an entire episode of original songs.

See Also
Lucifer: Is Trixie still in the season 5 sequel?

As production continues on the sixth and final season of Lucifer, fans are hoping it won’t be long until they can start tapping their toes alongside the latest adventures of the devil.