Home Celebrity Why the device uses the code “5021” to communicate 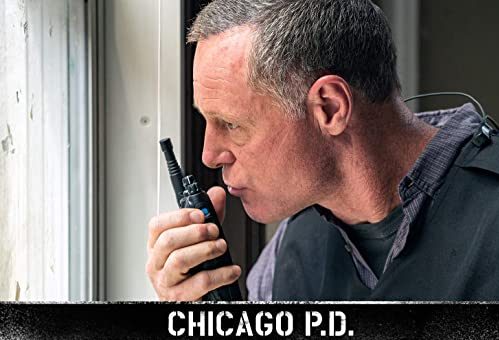 The Chicago P.D. is full of great curiosities that many times are not fully explained in the program, but, we will tell you about one of those that fans have been asking when members of the police team use the code “5021”.

Voight uses the radio code “5021 Adam” whenever he needs to communicate with other officers or call for backup. In most episodes, he has reduced the code to 5021.

All intelligence officers in the department have “5021” as the beginning of their code followed by a word in the Police Phonetic Alphabet. For example, the code for Olinsky (Elias Koteas) is “5021 Charlie”, the code for Rojas (Lisseth Chavez) is “5021 Frank” while the code for Atwater (LaRoyce Hawkins) is “5021 David”.

The reality of this code is that number 21 refers to District 21 to which the officers belong. While 50 is the police base in Chicago. For example, at Chicago Fire, firefighters have the 51, the FireHouse 51.

The Walking Dead Creator Explains What Caused The Zombie Apocalypse