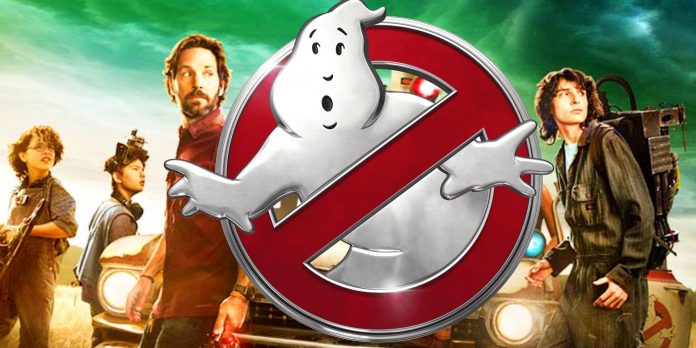 “Ghostbusters: The Afterlife” earned an impressive $204 million at the box office and boasts a superb 94 percent audience rating on Rotten Tomatoes, which means there’s obviously an appetite for another installment of the franchise. Therefore, it is not surprising that the sequel to “Ghostbusters: Life after Death” should be released in 2023. However, viewers may be surprised by the release date of the sequel.

Both “Gremlins” and “Ghostbusters” were a rare combination of laughter and (light) fear, which was the perfect antidote to the often cloying holiday season offerings. While many Christmas-themed horror films are too dark to become mainstream hits due to their subversion of the holiday, the surprisingly cute Ghostbusters: The Afterlife was able to survive the crowded winter release schedule precisely because it was a little less sentimental than most Christmas movies and much less darker than most holiday horrors. Since “Ghostbusters: The Afterlife” didn’t suffer despite the release date being pushed back from July to November, and instead may have ended up performing better than expected in a later slot, the sequel’s December 2023 release date is a reasonable choice by the filmmakers..

Apex LegendsPro Imperialhall Refuses to Kill a Disabled Player During the...