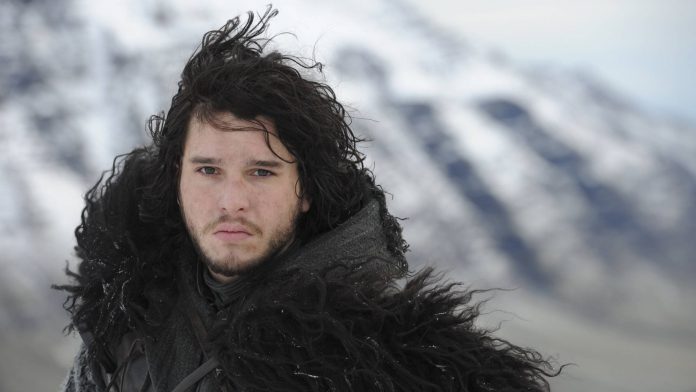 Kit Harington’s character Jon Snow was the most prominent person on HBO’s Game of Thrones to bear the surname Snow. Although it was later revealed that Jon was a Targaryen despite the fact that he was raised as a member of House Stark.

Game of Thrones used the term “bastard” to refer to any human born out of wedlock in the Seven Kingdoms. Bastards in Westeros were viewed in a negative light, lacking rights to inherit noble titles or land ownership.

Aside from Jon, the other most notable bastard with Snow’s last name was Ramsay Bolton. Before being legitimized by his father, Lord Roose Bolton, the bastard boy was born as Ramsay Snow in Game of Thrones.

After murdering his family and overcoming Winterfell, Ramsay became the target of Jon from Game of Thrones. The couple’s respective loyalists embarked on the Battle of the Bastards, which held great significance for the fate of the North.

Due to the cold nature of the North, as well as the presence of freezing rainfall, the official surname of the North became “Snow”. In most cases, the bastards are named after the Game of Thrones region in which they were born.

Most likely this would have been the place where the biological mother was located, whether it was of nobility or of a woman who became pregnant after an encounter with a noble man on Game of Thrones.

Lucifer: will the devil finally confess his feelings to Chloe?