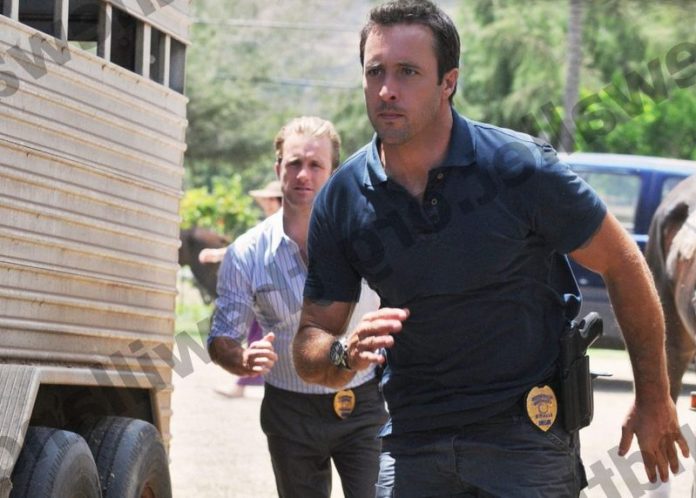 From 2010 to 2020, CBS broadcast one of the most successful police action series on television, Hawaii Five-0, bringing the most exciting proceedings to fan screens for 10 seasons.

It is important to remember that Hawaii Five-0 always maintained the support of a considerable fan base around the world. During its television career, the police action drama was characterized by having high ratings.

During its final seasons, Hawaii Five-0 managed to garner more than seven million viewers for each episode. And although it suffered a slight drop with the emission of the last installment, it always remained above other similar programs.

So far, it is unknown if season 11 will arrive in the short or medium term. What is known is that with the tenth season the contracts of the two main stars of the series: Alex O’Loughlin (Lieutenant Commander Steve McGarrett) and Scott Caan (“Detective Sergeant Danno Williams) were coming to an end.

In the event that Hawaii Five-0 season 11 does materialize, the series will arrive without one of its stars. Alex O’Loughlin has had serious back problems that were making it difficult for him to work on the show lately. This the actor said to Collider in 2016:

“I got hurt a lot on this program. Now I have some serious back problems, which I go to California to treat myself with … I’m getting stem cell treatments in my spine …”.

If Hawaii Five-0 season 11 arrives, Alex O’Loughlin would not return with his role as Steve McGarrett because of the physical injuries he suffers from and because he wants to spend time with his family

In the same interview, the McGarrett actor on Hawaii Five-0 also revealed to TV Line in 2018 that working on the police drama was very daunting for him. This said:

“I think back to when I was doing most of my own stunts in the early years, that wasn’t a great idea. But the physical exhaustion from working with injuries and working long hours day after day, year after year … the whole show has been extremely physically daunting. ”

The physical problems of the actor were increasing over the years in Hawaii Five-0. The pains spread to the tendons in the elbow and the bulging discs in the neck and back. In this sense, it is very difficult for Alex O’Loughlin to return for a season 11. This also commented to TV Line:

“I want a quality of life, and I want to be with my family.”

Justin Timberlake and Jessica Biel: she would have pushed him to...