Home Entertainment Why Sony doesn’t release exclusives for consoles on PC at the same... 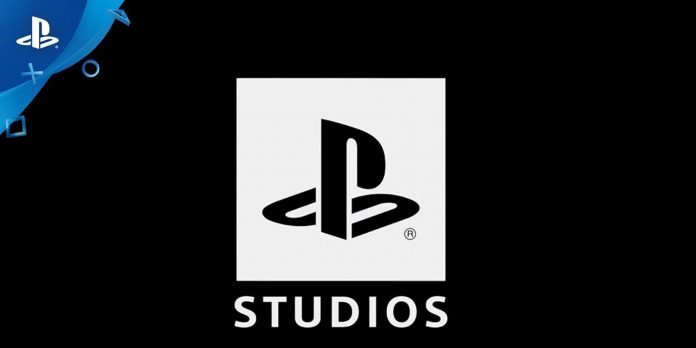 PC players have been enjoying a lot of PlayStation Studios releases on their gaming platform lately. Games like God of War, Horizon: Zero Dawn and Marvel’s recently released Spider-Man Remastered were once exclusive to Sony PlayStation consoles, but have now been ported to PC. Of course, they are still exclusive to PlayStation consoles, but attracting a PC audience with their games is also a smart move. Thanks to this new direction that Sony has chosen, more people can play great single-player games created by PlayStation studios.

But despite this more PC-oriented mindset, Sony doesn’t take into account one thing: it takes time to release its games on computers. People can explain this for reasons such as development time and the exclusivity of the console, but there are several advantages that Sony uses by “postponing” its games. Some of these advantages may be more obvious than others, while some seem to be guided solely by business thinking.

The most obvious reason why the company is delaying the release of its PCs lies in its name: she has to sell PlayStation consoles. This is fueling a market where exclusives are increasing demand for consoles. By delaying the PC release, Sony ensures that anyone who wants to play its games must first buy a PlayStation. Exclusives such as the remake of Demon’s Souls by Bluepoint Games, Ratchet and Clank: Rift Apart, as well as the upcoming God of War Ragnarok, have played a role in the number of PS5S sold and how difficult it is to buy a Sony console these days.

By focusing its initial releases primarily on PlayStation, PlayStation Studios can take full advantage of the tricks and features of consoles. In the case of the PlayStation 5, these include things like ray tracing and the DualSense haptic feedback feature. Development for the console also provides PlayStation Studios with a static platform to work with. It is much easier to develop for a console with a given frame rate and graphics capabilities than for several computers with different characteristics.

Developing a PC game is a completely different matter. Although all video games are created using computers, the fact is that computer games must run on multiple settings for them to be successful. While this makes it harder to optimize for various settings, it also means that developers can take full advantage of the latest PC hardware and software. This means that owners of medium or high-end PCs can take advantage of features such as increased graphical accuracy and improved frame fate.

If done correctly, the PC port can easily become the final version of a video game. For PlayStation Studios, the PC ports of God of War, Days Gone and Marvel’s Spider-Man Remastered have the aforementioned features, as well as some of their own advantages. On the other hand, there are also bad PC ports that can’t provide the necessary minimum to make the process enjoyable.

The Rebirth of the Video Game

Simultaneous development for PCs and consoles can lead to problems on both platforms. This may even cause delays in the production and release process. By sharing the development of each platform, game studios can focus on each release and better ensure that the versions of games they are working on take full advantage of the platform’s capabilities. The extra time that PlayStation Studios takes to develop PC games also has a hidden benefit, as it increases player demand for games. Taking as an example the release of God of War for PC in 2022, the January release breathed a second life into the game, which is almost 4 years old.

PC players were more than happy to pay full price for the outdated game, and the number of God of War viewers on streaming platforms such as Twitch increased. “The Delay” breathed new life into a single-player game that otherwise would not have seen a revival if it had been released on PC at the same time as the debut on PlayStation 4. For many, the release of God of War on PC also meant nothing. It doesn’t feel like a money grab because the franchise has never been released for platforms other than PlayStation consoles before.

The release of games for PlayStation Studios also increases the demand for porting other games to PC. The original God of War trilogy, critically acclaimed Bloodborne and even the upcoming God of War: Ragnarok are all games that PC players want to transfer to their platform. PlayStation Studios may eventually release these games on PC, but only after enough time has passed since the initial PlayStation release (of course, with the exception of older games that require resources that the company may not want to allocate). it may seem understandable, and at times completely unpleasant, but, in the end, Sony is a company that should make money on its investments.

The theory of ” Stranger Things” shows that eleven will make...