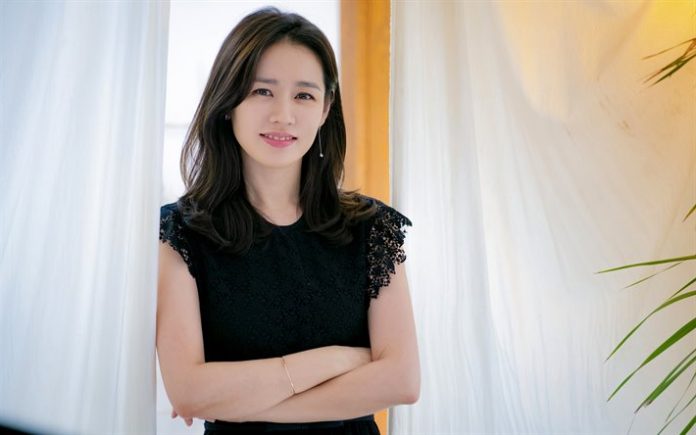 Some South Korean media have reported that actress Son Ye Jin will not start filming Hollywood director Andrew Niccol’s film Cross, due to the Covid-19 pandemic.

The joint film between Korea and the United States was initially scheduled to begin filming the scenes of Son Ye Jin in South Korea from the month of April but everything has changed.

The rebound in Covid-19 cases caused Cross’s production to tentatively postpone filming for the month of September, arguing that due to precautionary measures, preparations in Hollywood would take a longer time.

In October of last year, Son Ye Jin had even had a meeting with Andrew Niccol and Bradley Cram producers themselves along with the film’s art director, Philip Ivy, when they visited South Korea to begin preparations.

As you will remember Cross is a futuristic film in which a multiracial country is divided in two and tells the story of people trapped between the two nations, where one side is poor and the other side is rich.

Son Ye Jin will play the role of Vera, a tough woman who lives near the border in the impoverished nation. After her husband dies during an attempt to escape across the border, she while she is left alone raising her child.

The new situation due to Covid-19 does not give a clear guarantee that production will begin in September, so it remains to hope that Son Ye Jin will decide to do in the meantime, perhaps he will be able to accept a dramatic project or, as his fans would like, take advantage this time to formalize her union with her handsome fiancé Hyun Bin.

Meghan Markle: A Famous Politician Is A Fan Of The Duchess