Home Celebrity Why some fans consider this death the saddest 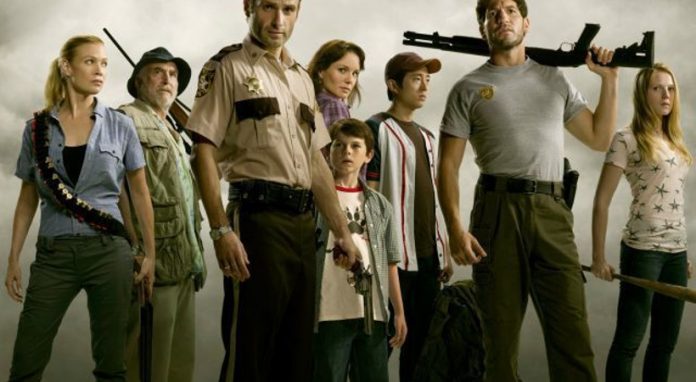 The popular The Walking Dead series has managed to have more than 50 characters, some as main, others as secondary, but who have had a great impact on the program. But why the death of these two characters is considered the saddest. Lizzie (Brighton Sharbino) and Mika Samuels (Kyla Kenedy).

The Samuels sisters, Lizzi and Mika, appeared on The Walkind Dead series, during the prison episodes, in seasons 3, 4 and 5.

Lizzie and Mika’s mother had died and became a walker while her father died shortly after they arrived at the prison. Something that undoubtedly affected Lizzie’s mental condition.

Lizzie began to think that the walkers were another form of humanity, that they were alive and needed to be heard, beginning to act strange, feeding them and wanting to have contact with them, (she certainly would have fitted in well with the whisperers).

But to want to show that proving that walkers were good, she murdered her younger sister, Mika, she was also going to murder Rick’s (Andrew Lincoln) daughter, Judith. Without a doubt, Carol (Melissa McBride) who had already been watching her and explaining to her, knew that Lizzie was a basket case and that she could put everyone at risk.

Carol ends up making a decision, as it was the only way to keep Judith, Tyreese (Chad William Coleman), and herself alive on the tough road they were yet to go. Carol executes Lizzie while Tyreese takes care of her revived sister from her.

Jungkook’s “Your Eyes Tell” triumphs as the soundtrack