Home Entertainment Why some consider Neon White a contender for the title of “Game... 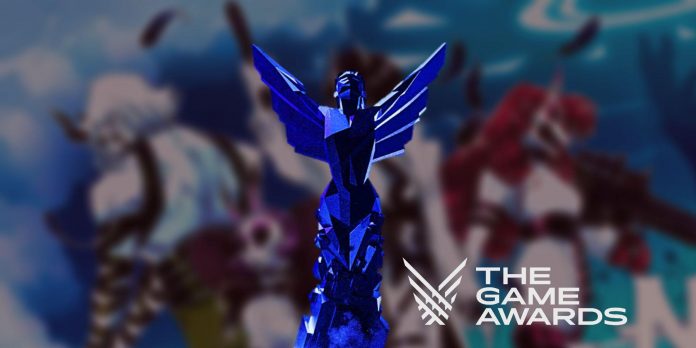 Neon White is a newly released high—speed FPS game from the famous publisher Annapurna Interactive. It features smooth, dynamic gameplay that includes platforming, collecting maps and destroying demons. While it may seem like an odd combination, it looks like Neon White has worked well, especially considering its strikingly positive reviews.

Since the release of the indie game Neon White, reviewers could not but praise the innovative platformer. They praised the game’s well-crafted levels, clever attack mechanics, and even comprehensive storytelling. Since the game has received high marks from several game critics, it is not surprising that it can become a contender for the title of “Game of the Year”.

RELATED TO: Neon White: how long to beat and how many levels

A brief explanation of the Game of the Year Award

“Game of the Year” (GOTY) is a title that is assigned to what is supposedly the best release of the year, at least according to certain categories of The Game Awards. The process begins with the fact that The Game Awards committee collects data from more than a hundred publications known for their critical evaluation of video games. Then the team identifies six games that most often appear in the collected data. They become GOTY nominees.

Then the final list of nominees is made public, and voting begins: 90% are sent to a specially selected jury, and 10% are voted by fans. Please note that every game released during a calendar year can win GOTY. Thus, games with high ratings have a good chance of becoming one of the six nominees. That’s why Neon White is becoming a possible contender for GOTY this year.

Neon White is not like other platformers. It boasts a unique combination of genres, excellent level design and addictive gameplay. Speedrunning is also enhanced by excellent electronic music from Machine Girl. Neon White’s characters don’t cause ridicule either, as they are a surprisingly attractive group using anime tropes and pop culture references for comedic fragments of the game. All this goes very well together, providing players with a pleasant experience of high-speed passing and killing demons, wrapped in an exciting narrative.

However, the gameplay of Neon White is not suitable for everyone, because not all players like the dynamic gameplay. Even its creator Ben Esposito knows about it. As the trailer says, Neon White is a game “for freaks, from freaks.” Admittedly, this may prevent the game from taking a place among the GOTY nominees.

However, all positive reviews can affect the public. If Neon White attracts freaks, then there must be a lot of them in the gaming industry. Gaming publications and critics continued to praise Neon White, awarding him high scores and sincerely recommending him to the rest of the gaming world. Reviewers called it stylish, unique and easily reproducible. The indie game’s Steam page also paints a similar picture with its overwhelmingly positive reviews. At the moment, there are only 21 negative reviews out of about 1160. Most of these negative reviews criticize the writing and voice acting, not the gameplay. This says a lot about how polished the levels and player movements are.

All this suggests that Neon White has a good chance of being nominated for GOTY, especially with his current track record. And an indie game can certainly make the list, as can former nominees like Hades in 2020 and Inside in 2016. Regardless, Neon White is one of the most innovative games of 2022, and if it doesn’t win GOTY, it will probably win other gaming awards.

How to enter the wind tunnel in Baller in Fortnite

Final Fantasy 7 Remake, consisting of three parts, is that right