Analyst Moon Capital made some striking claims about Bitcoin on Twitter. According to the analyst, Bitcoin, which has become a cult due to its monetary features, will be much more valuable in the future.

Moon Capital, one of the crypto currency commentators, made several analyzes on the future of Bitcoin on his Twitter account yesterday. According to the analyst, the world’s most popular cryptocurrency is not a ponzi or bubble, but has become a cult due to its monetary characteristics. “The popular crypto currency, which is the focus of many people’s attention due to its monetary features, will be much more valuable in the future.”

Bitcoin and its superior monetary properties

The analyst begins his comments on Bitcoin by intuitively stating that people initially thought of Bitcoin as a pyramid or a bubble. “Monetary values ​​depend on people,” the analyst says, explaining this with an example.

1/ It's intuitive for smart people to see Bitcoin as a ponzi/bubble at first.

Because MONETARY VALUE is DEPENDENT on OTHER HUMANS. If you are trapped on a island alone, monetary goods (dollars, gold, bitcoin) serve no use for you.

The analyst also stressed the importance of understanding why many people are so passionate about popular cryptocurrency. According to the analyst, this is due to Bitcoin’s superior monetary features such as its limitation, divisibility and portability. 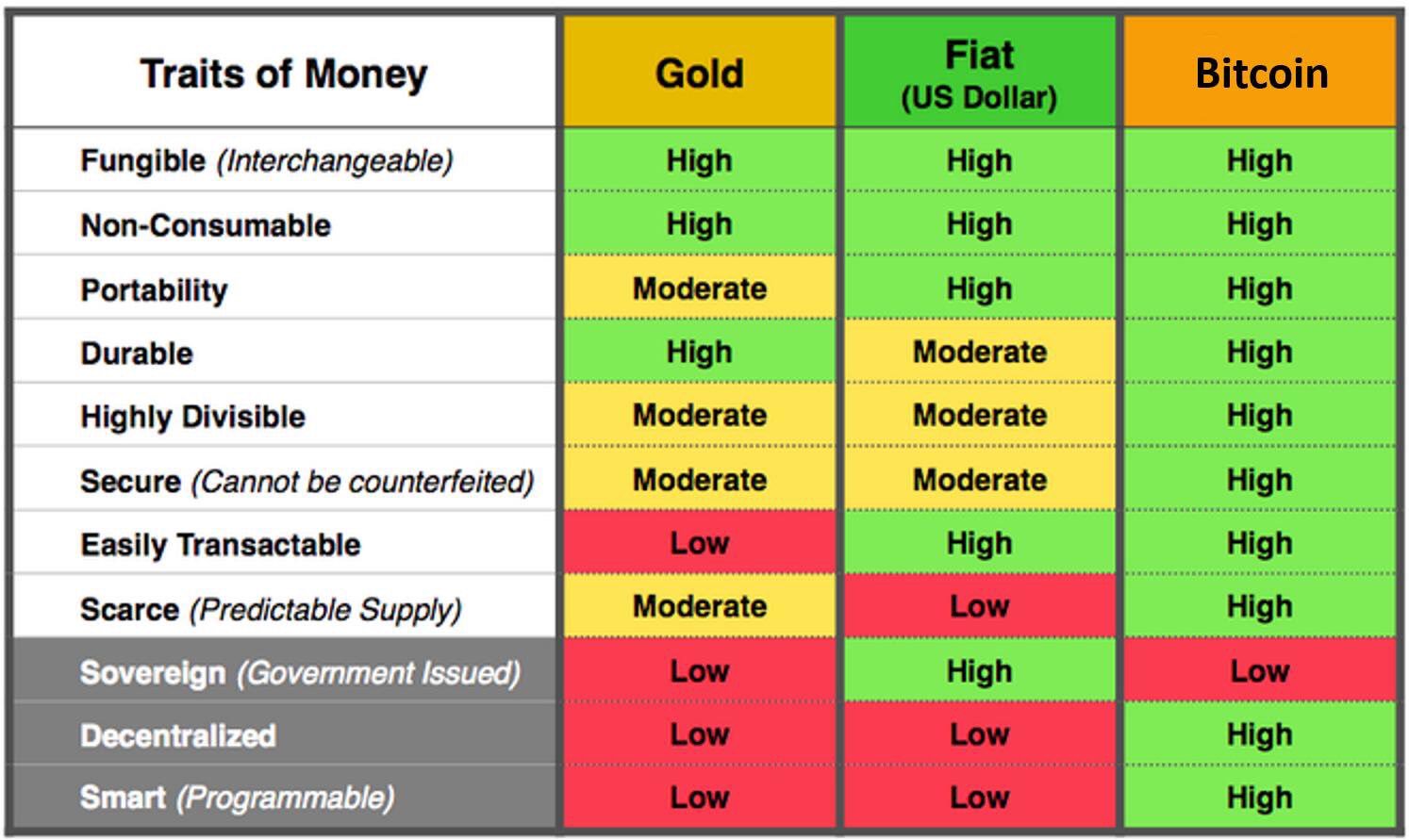 “It will be much more valuable in the future”

Continuing his analysis by explaining why Bitcoin is valuable, Moon Capital attributed this to people acting in their personal interests and the game theory behind it all.

Saying that Bitcoin is accepted thanks to its monetary features, the analyst thinks that these features will be noticed by more people over time and says that Bitcoin will “be much more valuable than expected.

Bitcoin Price Could Be $ 20,000 Thanks to Gold Investor

BTS: Jin decided to lie by not telling his real age

According to Facebook, It is Not Possible to Hack Jeff Bezos...

Pamela Díaz and the end of her marriage: “I separated loving...

Spotify will test a new method for song promotion

Nabilla Wejdene fan is suffering the wrath of users!

Kylie Jenner with a satin red blouse on Instagram!

Does Rihanna and A$AP Rocky Have a Relationship?