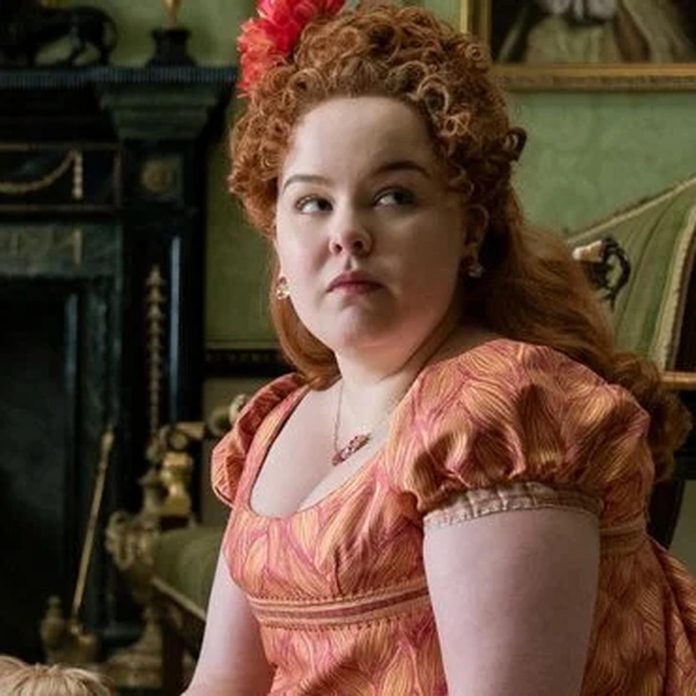 Bridgerton season 1 reveals that Lady Whistledown is none other than Featherington’s youngest daughter, Penelope (Nicola Coughlan). While the reveal gives it new meaning, it’s best for Netflix not to develop the teenage character as the villain.

On the one hand, Bridgerton can never be a truly progressive series if it hinders, rather than empowers, the emotional development of a young female character who clearly needs a life guide.

In fact, Penelope Featherington (Nicola Coughlan) is dangerously close to becoming a sociopathic character who is hell-bent on destroying the lives of the people who drive her crazy.

As a character, Penelope Featherington may resonate with some teenage viewers, but Netflix should take the opportunity to highlight the mistake of Lady Whistledown’s ways in Bridgerton season 2.

Bridgerton’s character has shown that she is powerful enough to maintain social order. Still, the fact remains that Penelope has little experience in life beyond her comfort zone.

Penelope has a chance to rewrite her story at Bridgerton, but she sadly may need to hit rock bottom before getting up. She or maybe she chooses to unmask herself after taking a story too far.

See Also
What does his father's death mean for Anthony Bridgerton?

Eminem accused of plagiarism by a Scottish rapper!