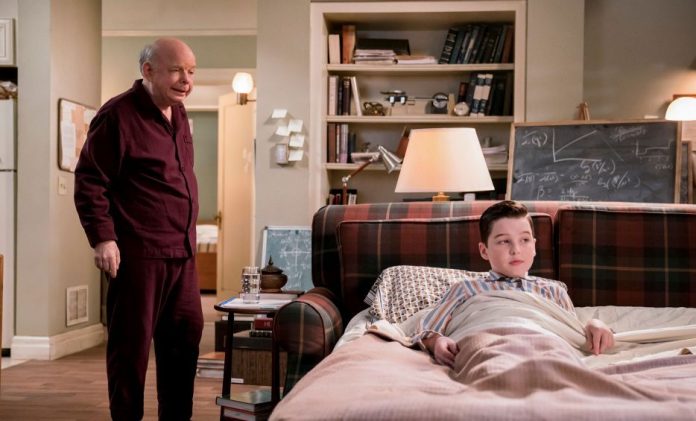 Young Sheldon fans have doubts about the ending of the original series, specifically in the lack of mention of Dr. Sturgis who, as seen in the prequel, was a character in high regard for Sheldon.

In Young Sheldon it was revealed that Dr. Sturgis, the character for whom Sheldon agreed to go to East Texas Tech for his college orientation, took a job at Super Collider Superconductor, forcing him to move to Waxahachie, Texas.

This was unexpected for Sheldon since he was left without a partner at East Texas Tech. Of course, Dr. Sturgis is still in Texas, but this stops Sheldon’s mentoring at Young Sheldon.

Although it was instrumental for Sheldon and his foray into physics, as seen in Young Sheldon, this separation will certainly affect their relationship. That is possibly why Sheldon did not think that Dr. Sturgis deserved a special mention in The Big Bang Theory.

It’s worth noting that he was one of the main advocates for one attending college early, and Sheldon would be understandably disappointed in his sudden departure as seen in Young Sheldon.

As revealed in The Big Bang Theory, there were certain key players in Sheldon’s past that he didn’t mention his Pasadena gang because he dismissed them for something they did to him and this has been slowly showing up in Young Sheldon.

This was exactly what happened to Tam, Sheldon’s first best friend in Texas, as revealed in Young Sheldon. While this explains the non-mention of Dr. Sturgis this has not been the biggest plot hole at the end of The Big Bang Theory.

The fact that Sheldon’s family was not at the ceremony was more of a problem. Perhaps like this one, they can provide some answer regarding this still pressing question through a future episode of Young Sheldon.

Kim Kardashian in a relationship with Van Jones?