HBO will show Westeros’ past behind the state of the Game of Thrones world. But there is still one event in Westeros history that deserves to be explored above the rest: Robert’s rebellion.

It’s hard to get out of Game of Thrones and not see how much a show centered on the timeline immediately preceding the events of the HBO show would do for the world.

Part of what made Game of Thrones so appealing as a fantasy realm was its sense of history that plunged its fans into a vast and expansive world. Robert’s rebellion is a key part of that story.

More than any other time, the time of Robert’s rebellion is the most developed with all the pieces in place and ready to move. Additionally, the Battle of the Trident is an evocative climax that naturally lends itself to a television show format.

Several fans would like to see a duel between Robert and Rhaegar Targaryen firsthand and not via flashback or loosely mentioned as an old story in the series.

Showing the time from the build-up of Robert’s rebellion to its immediate aftermath would also be a unique opportunity to delve into the show’s history.

Admittedly there are a host of Game of Thrones shows on the way but Robert’s rebellion idea is the best way to showcase past events.

If there are going to be numerous Game of Thrones prequels, it would be an unprecedented and groundbreaking move, constantly cycling backwards and letting the series grow in one direction until it can meet the timeline of other prequels. 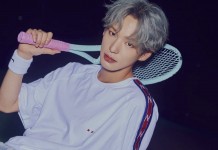 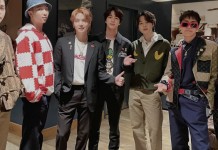 Ester Exposito shared an image just out of the shower and...