Home Home Page Why Ragnar and Lagertha shouldn’t stay together 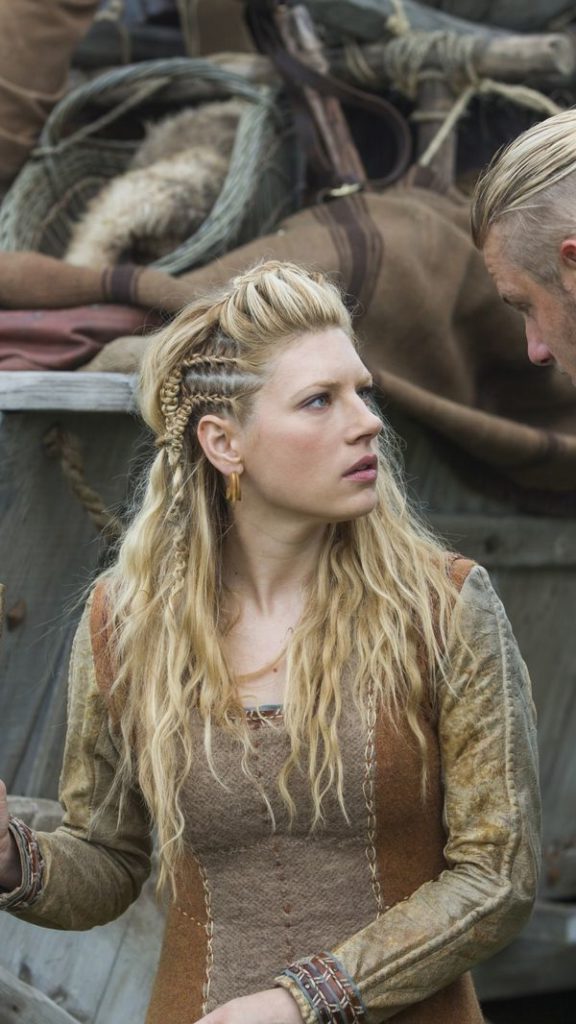 Lagertha’s (Katherine Winnick) departure from Vikings marked the end of her marriage to Ragnar, which viewers felt ended too soon though for Michael Hirst, the showrunner, it was inevitable for a number of reasons.

Michael Hirst defended ending Ragnar (Travis Fimmel) and Lagertha’s marriage in Vikings season 2, explaining that the series’ starting point was Ragnar, the young farmer and father frustrated by his lack of opportunities to navigate and explore other land.

Miachael Hirst went on to explain that once Ragnar’s ambitions began to unfold on the show, they also came at a price, which in this case was his family.

Michael Hirst added that Ragnar and Lagertha couldn’t have spent more time as a couple because by the time the Vikings series began, his domestic and rural idyll was over, and he just needed a little push to finally break up.

Ragnar and Lagertha’s marriage wasn’t going to last long, and while they were a fan favorite couple that audiences would have loved to see more of, the end of their marriage gave way to almost the rest of the Vikings series.

Perhaps Ragnar and Lagertha were meant to be together in Vikings, as seen when they reunited in Valhalla, but there were many events and people that crossed their paths and ultimately separated them. 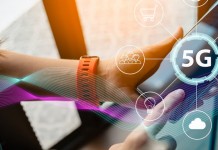 Apple Will Adopt Its Own 5G Chip in 2023, In Partnership With TSMC