Home Entertainment Why PlayStation Fans Should Keep an eye on the events of September... 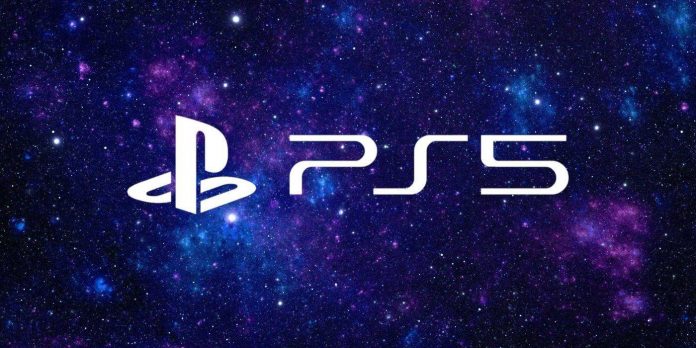 Many PlayStation fans believe that Sony will soon hold the next major PlayStation Showcase presentation, and there are two main reasons for this. Firstly, Sony has held a PlayStation Showcase every year for the past three years or so, so it’s unlikely that it will break tradition now. Perhaps this is especially true considering that his next major release, God of War Ragnarok, still has something to brag about. The second one comes from fairly reliable rumors suggesting that this is happening on September 8.

To clarify the terminology, PlayStation Showcase is a big event for Sony, while State of Plays is more like updates. In fact, this is its replacement for E3, which appeared even before COVID put E3 in a strange position. The PlayStation Showcase is essentially a big State of Play, but while the latter usually lasts about 20-30 minutes, the Showcase most likely lasts an hour or two of at least a few games. Functionally, these are two different events, but the way Sony approaches them usually follows a key pattern when it comes to announcing them.

The chances that a new PlayStation Showcase will take place soon are high, but two main questions remain: when it will take place and what will be shown. The latter is impossible to predict, as many are hoping for God of War and some Sony games in 2023, such as Marvel’s Spider-Man 2, but when the PS Showcase will be announced, it is not so difficult to predict.

When will Sony announce the PlayStation Showcase 2022?

Sometimes Sony announces something a week in advance. This is rare, but not unheard of for the company. One PlayStation Showcase presentation was announced a week ago, but given that September 1 passed without an announcement, this means that Sony either does not follow this pattern, or this event will not take place on September 8. with a different template: Usually Sony announces something like State of Play or PlayStation Showcase two days before the event actually happens. The company usually holds these events on Wednesdays or Thursdays, announcing them two days before, on Monday and Tuesday. That’s why September 6th is so important; if the rumors are confirmed, it’s the most likely date (Tuesday) that fans will know for sure.

This also makes sense, since Thursdays tend to be a bit more common than Wednesdays, and September 8th is Thursday. Also, September 5 is Labor Day, so any announcement then doesn’t make sense to Sony’s audience in the US. Of course, it’s not impossible, but any player should bet money that the next PlayStation Showcase will be announced on September 6.

It’s also very important to manage fan expectations. Fans often mistake rumors for facts and hold companies responsible for things they can’t control. Of course, a company can publicly refute rumors, and this sometimes happens, but a company like Sony will never calm down if it has to dispel all rumors. Fans have every right to be delighted with the PlayStation Showcase and everything that can be announced there, but they have no right to be upset * IF* these rumors about the PS Showcase are not confirmed. Fortunately, fans don’t have to wait until September 7th or 8th to see if this is confirmed or not. This is a simple approach to managing expectations: if there is no PlayStation Showcase announcement on September 6, then it will almost certainly not happen on September 8.

This does not mean that the PlayStation Showcase will not take place at the end of this month, as Sony may wish to distance itself from Disney and Marvel Games Showcase, as well as from Ubisoft Forward, but since the current plan is reportedly scheduled for September 8, it means that fans can moderate their expectations by Tuesday, September 6.

According to rumors, the PlayStation Showcase will take place on September 8.

The original Final Fantasy VII gets HD with the mod on...