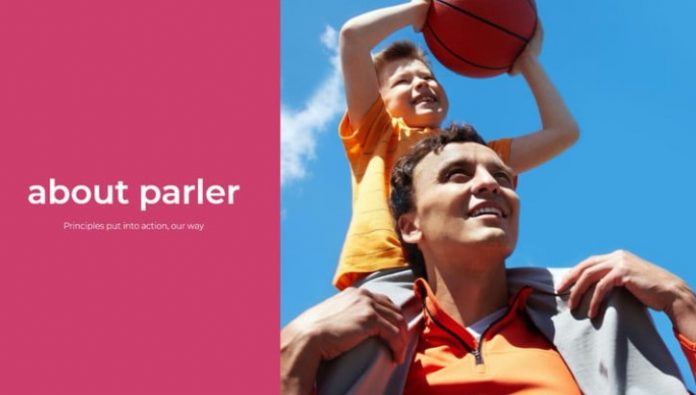 These days, there has been a lot of talk about Parler , a platform with a very similar operation to Twitter. The latest action against the service comes from Google, which has decided to remove it from the Play Store, because it allows the dissemination of content that incites violence.

Apple also threatened to withdraw it if the platform does not begin to take steps to moderate and remove content that encourages violence and illegal activity.

Parler, which defines itself as a space for freedom of expression, was created by two graduates of the University of Denver, John Matze and Jared Thomson. He rose to fame after the measures of Facebook and Twitter to moderate the content shared by their users, in order to avoid everything from false news to content that incites hatred, racism, discrimination or violence.

After the 2020 US presidential election, supporters of Donald Trump began to use it to “freely” share their theories about alleged electoral fraud.

Now, Parler attracts the spotlight again because, after the riots that occurred on January 6, 2021 in the Capitol, in Washington, United States, Apple and Google have demanded that the platform moderate its content.

This is because the app , also popular on the far right, could have played an important role in planning illegal activities that occurred, leading to deaths, injuries, and property destruction.

As reported on Engadget , screenshots of posts have circulated threatening an armed response to Joe Biden’s inauguration. However, so far, the creators of Parler have not responded to the request to moderate the content.

With the suspension, Parler is no longer available on Google Play, although people who have previously installed it can continue to use it.