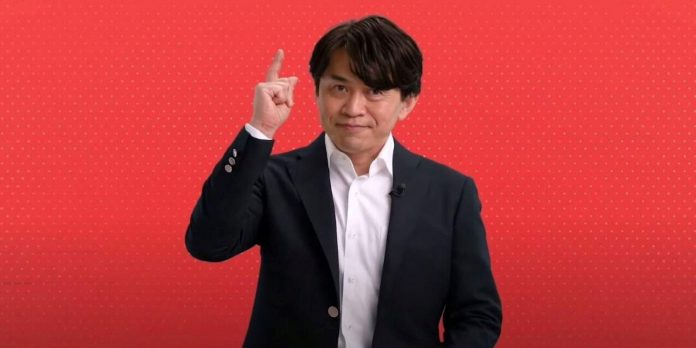 September promises to be a good month for gaming events. Not only were the Disney and Marvel Games Showcase recently confirmed for September 9th, but Ubisoft Forward will also take place on September 10th.

Then, of course, there are rumors about the PlayStation Showcase, which may or may not take place on September 8. Every September of the last few years, Sony has held its own major event, in fact, an E3-level event, and therefore it is worth it. the reason fans can expect another one sometime next month. At the same time, Nintendo is likely to hold Direct next month. “Direct” is currently trending on Twitter with over 150,000 tweets, not because Nintendo has confirmed anything yet, but because fans expect it to happen relatively soon.

2022 was a successful year for the Nintendo Switch, but this year is quickly coming to an end. Nintendo still has some serious hitters like Splatoon 3, Pokemon Scarlet and Violet and Bayonetta 3. However, many fans are hoping to see what Nintendo has in store for 2023, especially considering that the only real game confirmed for next year is The Legend of Zelda: Breath of the Wild 2, and it has faced numerous delays. Fans should treat the current release with some skepticism, but what matters is not when it will be released, but how it will be released. After all, it’s time for Nintendo Direct, and there’s a precedent here.

Since 2016, Nintendo has been hosting live broadcasts in September. At the moment, this is a tradition, as it goes back even further than the PlayStation Showcases, which take place in September. Four of the six also occurred during the first two weeks of September, meaning that the next one could happen around the same time as all of the aforementioned events. However, the last two occurred in the second half of the month, so it’s hard to say for sure. The events taking place in the second half of the month are undoubtedly more attractive, since they allow you to move away from the events a little.

With the sole exception of 2020, it is also worth mentioning that each of them was a large, multi-part Direct. This does not guarantee that September of this year will be, but makes it more likely. The Nintendo Direct Mini took place in September 2020, but that had more to do with the changing landscape at the height of the COVID-19 pandemic than anything else. Despite the fact that there are a lot of questions to be answered eventually, one thing is clear: Nintendo fans are excited and can expect a lot next month.

Nintendo Direct has not been officially announced.