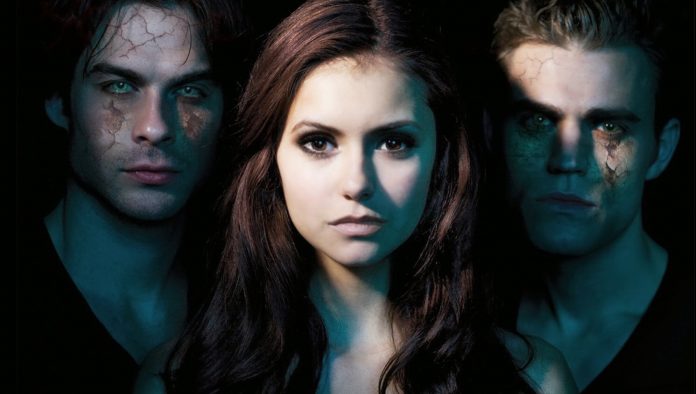 The Vampire Diaries might be on Netflix, but it’s an original series on The CW network. Unfortunately, Netflix’s license to stream the drama is expiring, which means it will no longer be available through the platform.

It is unclear if Netflix chose to renew the license. One possible reason is that WarnerMedia, which owns The CW, now wants to keep The Vampire Diaries show for its own HBO Max streaming service.

Many fans of The Vampire Diaries have taken to social networks to express their discomfort at the news but it is not all bad news since there are still other platforms to see it.

The Vampire Diaries story is about teenage Elena Gilbert (Nina Dobrev) from Mystic Falls, Virginia, whose parents were killed in a car accident and she ends up falling in love with Stefan Salvatore (Paul Wesley), a vampire.

The situation became even more confusing for Elena, as she ended up in a love triangle with Stefan’s brother, Damon (Ian Somerhalder). The Vampire Diaries aired for eight seasons before concluding three years ago on The CW.

Demi Lovato confirms that she and Selena Gomez are no longer...

Jungkook recommends this song to relax at home