Home Crypto Why NEM Is Rising: What You Need to Know About Symbol 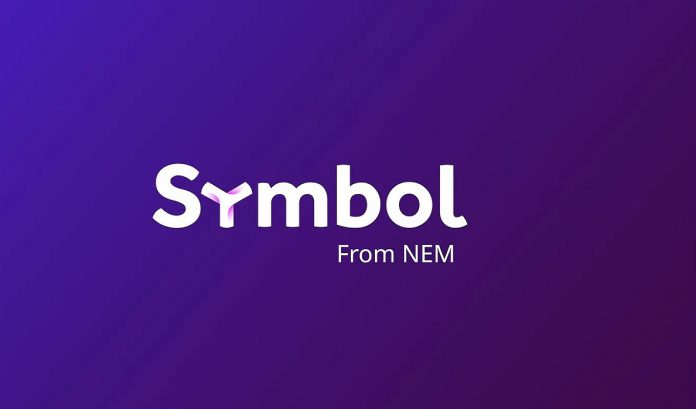 Nem (XEM), which gains 255 percent in a month, releases the expected Symbol update on March 15. So what’s in the new update?

Moisture; It developed the Symbol platform in order to reduce costs and provide ease of use. Humidity NIS1 will switch to Symbol. Developed for 4 years, Symbol will function as a reliable asset exchange network for businesses.

Symbol developed by the team that created Moist NIS1; Nem Group, together with Nem Ventures and Nem Trading, will become one of the basic technologies of the Nem network.

What does Symbol promise?

Symbol aims to create a more secure and durable platform against user-induced errors and cyber attacks. Integration to other blockchain networks can be achieved with Symbol APIs. In addition, Symbol, working with hybrid blockchain technology, will be able to communicate with other networks.

The platform, which has a layered architecture, promises efficiency and speed by shortening the transaction time. With the accelerating transactions, costs are also targeted.

Symbol network aims to present the applications developed on the platform in a way suitable for daily use of the users. Thanks to the APIs on the platform, developers will be able to easily find the opportunity to develop applications.

Among the businesses and projects using Symbol; There are technology companies such as Ample, Mobi, Cyclebit.

The platform will use its own token, XYM, and this token will be used to pay transaction fees on the network. At the same time, users running nodes on Symbol will be able to receive XYM tokens as a reward.

The snapshot date for the Symbol launch on March 15 is set as March 12.

Among the exchanges that announced that they would list XYM; Poloniex, Gate.io, Bitrue, New Capital, Bitpanda, Latoken, Foblgate, Aex, BtcNext. Exchanges such as Binance, Huobi, OKEx, KuCoin, Upbit will support snapshot even though they have not announced a listing yet.

Here Are The First Records From Ripple And SEC Trial