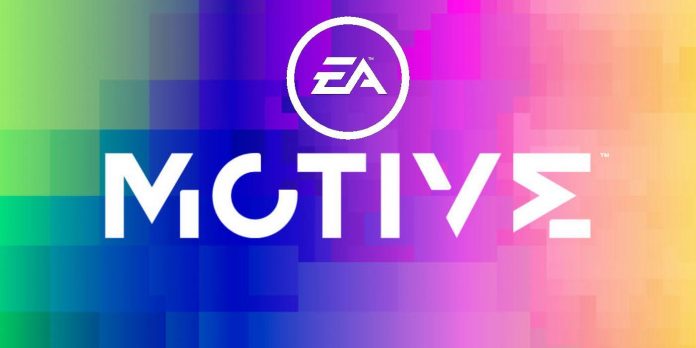 The new Iron Man game has been officially confirmed by EA, and although it is only in the pre-production stage at the time of writing, things are already looking promising for the upcoming superhero title. The game “Iron Man”, developed by EA Motive, the studio of the remake of Dead Space 2023, is a single-player adventure game with a third-person view. There is some skepticism online that EA is the company creating Iron Man, as Anthem’s failure may have caused people not to worry about EA’s game revolving around highly mobile characters in mechanical suits.

There is also an opinion among some that EA does not treat its single-player games as carefully as its multiplayer projects. However, EA recently made an attempt to inform gamers that it has a lot of single-player games coming up, including Star Wars: Jedi Survivor and the upcoming remake of Dead Space, and that it will focus on creating these wonderful story experiences. . Despite the fact that the game “Iron Man” is currently only in preparation, it seems that fans should not worry too much about the future of the game, since the recent history of the development of Motive shows that it can make an excellent adaptation of “Iron Man”.

Having experience in creating fast flight mechanics that allow players to fly through the air, making calculated maneuvers, and slow down a little to blow up their enemies, EA Motive can apply this knowledge in its work on Iron Man Game, giving players a movie-like feeling when they hover overhead. Something that definitely needs to be done in the Iron Man game is how it handles the movement of the suit. If he seems too slow or clumsy, players won’t feel like they’re taking on the role of Iron Man.

In addition to, hopefully, the correct flight of the Iron Man suit, Motive can take something else from its previous Star Wars games – this is combat. In both Star Wars: Squadrons and Star Wars Battlefront 2, combat can be incredibly chaotic, with lots of explosions and effects that trigger simultaneously. Even in single-player mode, Motive can use this chaotic nature of the action to its advantage, pushing the player into tense scenes and forcing them to try to navigate through them.

What mechanics of Dead Space can appear in “Iron Man”?

While there are certainly different tones and atmospheres between the Dead Space game and the Iron Man game, that doesn’t mean that Motive’s next game can’t affect its Iron Man project. It’s unlikely that Tony Stark will encounter any necromorphs in the near future, but the costume mechanics used in the remake of Dead Space can definitely come in handy when developing another main character who wears a lot of metal.

The remake of Dead Space uses a new mechanic known as the ALIVE system, which allows for a much more realistic representation of Isaac Clarke. His breathing will become more frequent, for example, when faced with stressful situations, and his movements will become slower, reflecting his fatigue. This can create interesting mechanics in the Iron Man game, as players won’t necessarily feel invincible in a suit, and it will help reflect the person inside.

In addition, the ALIVE system pays great attention to sound design, changing Isaac’s dialogues, if he has little health, he has just strayed from a Necromorph or something like that. Again, this can make the gameplay more dynamic in the Iron Man game, since Tony can communicate with other characters in different ways depending on the situation. He could joke less if, for example, he had poor health. A version of this system was put into Marvel’s Spider-Man, and it changed Peter’s lines if he was halfway through the web or in the middle of a fight.

In addition to working on recent games, Motive Studio has some experience, in particular, on Marvel games. The development team of the new Iron Man game is headed by Motive executive producer Olivier Prue, who previously worked on Marvel’s Guardians of the Galaxy.