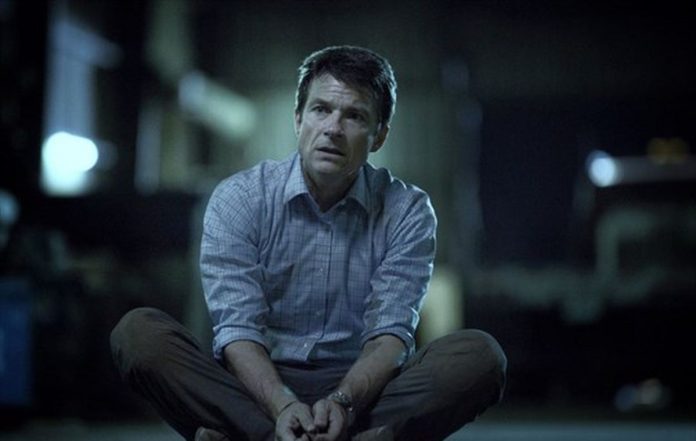 Since Ozark was released in 2017, it has been compared to Breaking Bad. Like the AMC series, Ozark is about an average guy who gets sucked into the drug game and ends up being better than he imagined, but there are clear differences between them.

Season 3 of Ozark notably ended with the murder of Ben Byrde. As viewers recall, Ben had been threatening to expose the money laundering scheme, which cost him his life. Protecting her family by any means necessary, Wendy Byrde told Helen Pierce that it was okay to send her killer, who ambushed Ben in a restaurant.

Meanwhile, Helen was also plotting to exclude the Byrdes from the operation. Once the couple found out, they realized they needed to make themselves more valuable to Omar Navarro in order to stay in business.

So they hatched a plan that ultimately helped turn Navarro’s drug war in his favor, saving them. In the final moments of the Ozark season 3 finale, Navarro coldly assassinated Helen in front of the Byrdes.

If he believes that Marty will come out as Walter, he may want to reconsider after hearing Mundy’s comments on Marty’s fate. Addressing some of the comparisons to the show for Netflix, Mundy admitted that there were once ideas for a similar ending to Breaking Bad, but that’s not something that necessarily interests him.

“I remember thinking, in the first place, I don’t know where this is ending. But I also know that his idea was a very Breaking Bad ending. And that has not been the intention from the beginning ”.

Well, we can’t wait to see what really happens when Ozark returns for its final season on Netflix.