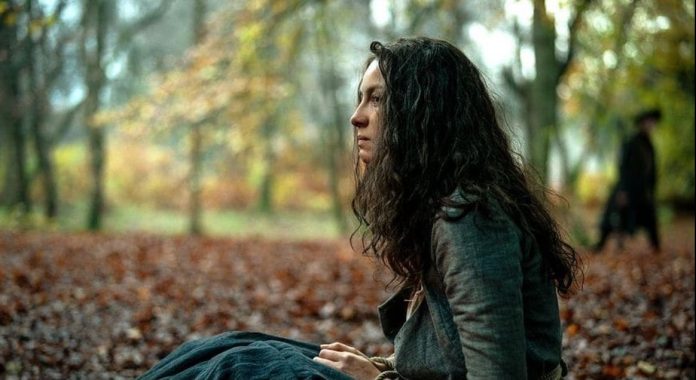 Starz, should deliver sometime in 2021 the new episodes of season 6 of the historical drama that chronicles the life of the romantic couple Jamie and Claire Fraser, Outlander.

Recall that the production of season 6 of Outlander was interrupted by the blockage generated by the coronavirus pandemic that is affecting the world. According to Jamie Fraser interpreter Sam Heughan, the crew and cast will begin filming in the coming days.

As many fans know, the next installment of Outlander will be based on the sixth novel by the author of the saga Diana Gabaldon, entitled “A Breath of Snow and Ashes”, which some viewers have read.

In this sense, before the sixth installment arrives, Outlander fans who reviewed volume 6 of the Gabaldon literary saga, looked for some clues to know what is expected for Jamie and Claire (Caitriona Balfe) in season 6.

It is important to note that in the next installment of Outlander, fans will see a new character arrive. It is about the young Malva Christie, who works as Claire Fraser’s apprentice and whom the doctor considers as a daughter according to the book.

However, in Outlander Mauve he becomes a problem for the Frasers, when a strain of dysentery sweeps the property and claims the lives of many. At this stage, Claire falls ill and almost dies while weakened, she continues to care for her patients with the young woman.

Claire, after recovering, gets up to investigate more about the matter and realizes that things are not going well when Malva claims that she is pregnant with Jamie Fraser.

In the sixth book of Outlander, Malva was interested in Jamie and therefore she wanted to get rid of Claire so that the mountaineer would feel sorry for her single mother and in any case give him shelter.

After investigating, Claire realized that Malva slept with several men and wanted to attribute her pregnancy to Jamie to achieve her goal. However, the young woman ended up being murdered ending her story in this way. It only remains to wait for the television adaptation to see how the plot unfolds.

Billie Eilish reveals the look she kept a secret from her...