Home Celebrity Why Lucifer Morningstar will die in season 6 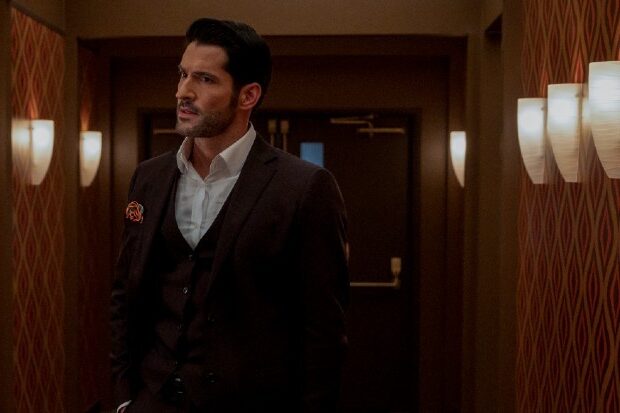 The Netflix streaming platform must deliver to fans of the hellish Lucifer series, the second wave of episodes of season 5 which had been initially promised to launch in December 2020.

Due to the absence of new episodes of Lucifer on Netflix, fans are being affected by anxiety. When the first part of season 5 finished airing, Tom Ellis and the showrunners of the series stated that before 2021 the second wave of episodes would reach the screens.

As everyone knows, the final episodes of season 5 are already filmed, and it remains only for Netflix to announce the release date. Lucifer fans are also aware that season 6 will be the one that will end the story of Lucifer Morningstar and Chloe Decker.

When it was announced that Lucifer season 6 was being filmed, fans began to theorize that Chloe Decker (Lauren German) would die, based on the actress’s absence from the filming set.

Now, more revealing news comes from Lucifer’s own writers, who keep toying with fans’ emotions as they eagerly await the second part of season 5.

Recently, on the Lucifer writers twitter account, a clue was posted that according to fans reveals that it will be Lucifer Morningstar who will be killed in the sixth and final season 6.

In this sense, the scriptwriter of Lucifer, Lloyd Gilyard Jr. revealed on twitter that he was writing one of the final adventures of the fallen angel. This says the post:

Upon publication, Lucifer’s writer’s account was lit with the same fire of hell, after fans realized that the published track perfectly fits the devil’s name in the series, “Lucifer Morningstar.” And that according to them, the title revealed would be as follows: The Murder of Lucifer Morningstar.

BTS: The best moments of J-Hope celebrating his birthday with ARMY