Home Celebrity Why it was really necessary to kill Dougal MacKenzie 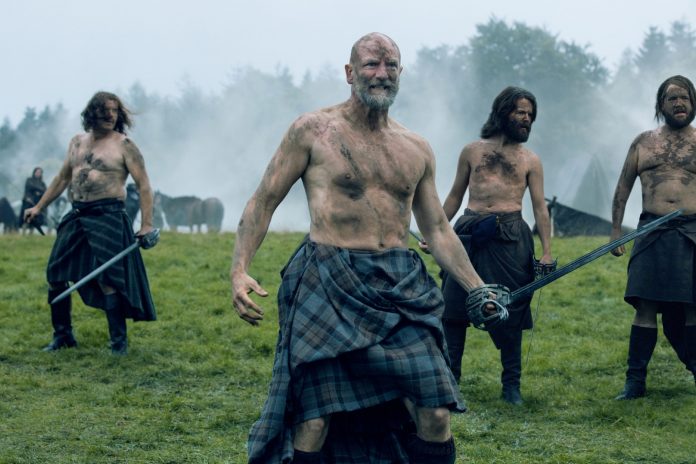 The Outlander series focused on Jamie Fraser (Sam Heughan) as he eluded the redcoats and waited for a Scottish monarch. He also introduced many of Jamie’s clanmates and relatives.

Dougal MacKenzie and Jamie Fraser had a complex relationship that was somewhat similar to father and son. However, it all went wrong when Dougal heard about Jamie and Claire’s (Caitriona Balfe) plans on the eve of Outlander’s Battle of Culloden.

The pair were considering killing Bonny Prince Charlie (Andrew Gower) in order to stop the uprising in hopes of changing history and stopping the devastation that the Battle of Culloden would bring.

Dougal was enraged and attacked them and the warchief was killed in the fight that followed. The character’s death played out similarly in Diana Gabaldon’s novel Dragonfly in Amber.

The death of Dougal MacKenzie led Jamie Fraser to make the decision to send Claire back to the future, knowing what was to come in the future, including famine and death for many.

So the Outlander show creators were simply following the novels and staying true to the original material rather than making the decision to kill Dougal MacKenzie.

Although Graham McTavish’s character may now be six feet underground, he is still part of the Outlander family. McTavish made a cameo appearance in the fifth season of Outlander playing Buck MacKenzie.

He will also be joined by his Outlander co-star, Sam Heughan, as they embark on their Scottish road trip extravaganza on the television series Men In Kilts.