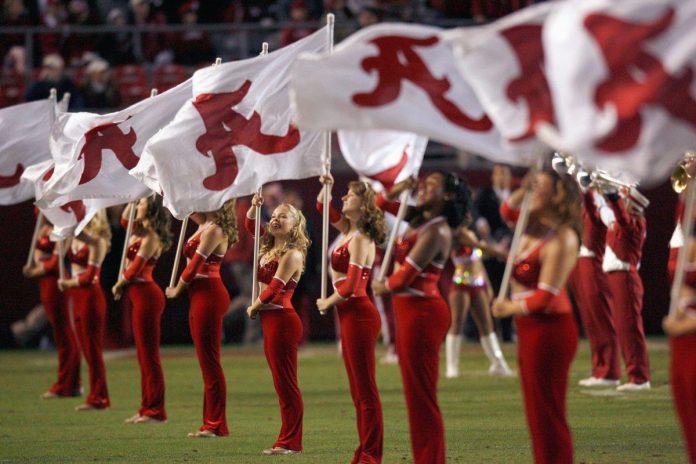 When the Alabama Crimson Tide meets the Texas Longhorns this weekend, they will do so without the familiar sound from the stands.

According to a new report, the “Million Dollar Band” from Alabama will not participate in the game this weekend. The report suggests that the reason for the decision not to go to Austin this weekend was poor passenger seating.

“A former member of the Million Dollar Band has confirmed that the band will not be traveling to Austin, Texas, due to the seating arrangements offered and the limited number of seats,” said Alabama reporter A.J. Sperr.

“Here’s a picture of the TCU group sitting where they wanted MDB to sit.”

Alabama probably won’t need a group to beat the Longhorns this weekend. The Crimson Tide enters the competition as a 20-point favorite after beating Utah State 55-0 last weekend.