Home Entertainment Why is Super Mario called like that? This is the origin of... 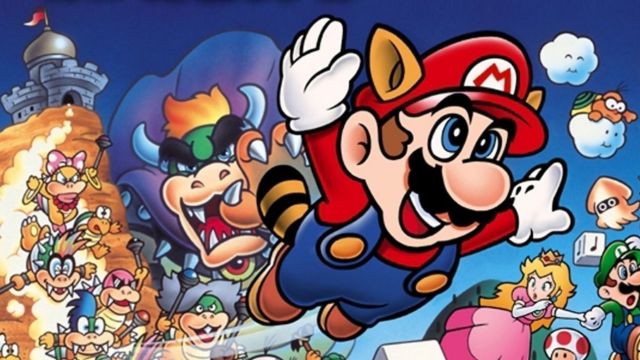 Super Mario: The beginnings of the mustachioed plumber are linked to those of Donkey Kong, the powerful monkey who managed to kidnap Pauline. Donkey Kong’s 40th anniversary also marks Super Mario’s birthday. No, not from the plumber games, but from the character himself. The hero of the Nintendo arcade was supposed to be Popeye, but the Japanese could not use the license and modified Radar Scope, a failed title from 1980, which ended up becoming the success of the gorilla.

Nor is it that the protagonist was a plumber in his early years, although the design of his clothes was already quite reminiscent of what we all know today. Shigeru Miyamoto, then a very young designer, thought he would be a carpenter. Given the nature of the project, the character had to dodge the obstacles thrown at him by the villain Donkey Kong, so it occurred to him that the name Jumpman fit the bill well.

From Jumpman to Mario

When Donkey Kong landed in the United States, the North American division thought they needed to rename the character. Some of the workers at the Nintendo warehouse in Washington started calling him Mario because he reminded them of the property’s landlord, a man named Mario Segale. According to the book Game Over: Press Start to Continue, Miyamoto heard the name and liked it.

“They started calling the character Mario. When I heard it I said, ‘Oh, Mario is a great name, let’s use it,’ ”Miyamoto explained in an interview with NPR. Since then, the passage of the plumber through video games has continued without rest. The Japanese creative created Luigi for Mario Bros .; then he continued with the saga in Super Mario Bros. The brand triumphed and has become one of the most successful in the history of the video game.

Mario, for his part, is as recognizable as some of the most famous characters on television and film. It has been more than 35 years of video games in which he has participated and has traveled worlds full of platforms. He has also been an athlete and has experimented with all kinds of genres over the years.