Home Entertainment Why is SEGA called like that? The origin of the Sonic company... 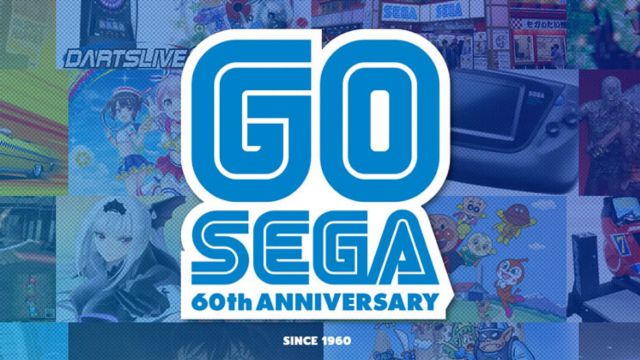 SEGA: We will tell you what the origin of the SEGA name is and how its logo has evolved up to contemporary times. SEGA is not a company as veteran as Nintendo, but this year it turns nothing more and nothing less than 60 years. Founded in 1960, this company was not always dedicated to video games, as is logical considering the dates. Its history is full of curiosities, such as that the founders of it were American businessmen Martin Bromley and Richard Steward. What is the explanation behind the SEGA name?

The mystery is not so mysterious. The aforementioned founders created Nihon Goraku Bussan in Japan, but soon after they acquired the rights from another company, Service Games of Japan. Five years later, the resulting company was renamed SEGA Enterprises. In short, they shortened the name of Service Games by taking the two letters of each of the words.

The history of the logo

As for the history of the logo, it was not always the one we all know. Services Games has its origins in the 1930s, so its main logo at the beginning reflects the whole word. Later, from the second half of the 1950s to the mid-1970s, SEGA already appeared with its official name, but the logo was red and used a very different font. It was not until 1976 when the managers decided to look for a more modern and stylized design, that is, the blue logo that comes to mind. Since then, it has been stylized with minor changes, but it remains to this day.

SEGA celebrates its 60th anniversary, while Sonic, its great pet, blows out 30 candles. Much has changed since those beginnings, from the time when they also produced hardware. After the fall of Dreamcast, the Japanese have started to focus on developing software for third-party companies, so all their video games are marketed on different systems. Product of business movements and circumstances, he merged with Sammy.

LoL Worlds 2021 Quarterfinals: Dates, Times, Results And How To Watch...