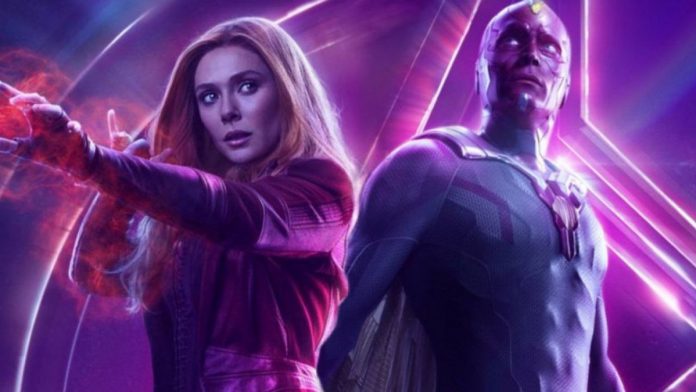 We explain the reason why the new Marvel and Disney + series receives the name Scarlet Witch and Vision instead of Wandavision in Spain.

Starting this coming Friday, January 15, we will be able to enjoy a new Marvel series on Disney +. Scarlet Witch and Vision will arrive on the streaming platform to allow us to discover more about this superhero couple that we have seen appear in The Avengers, as well as in countless comics. But, why has the name of the series changed compared to the Wandavision we knew from the first promotions? We explain this curiosity in a simple way below.

Why is it called Scarlet Witch and Vision in Spain?

The explanation of this change was offered to us from the official Disney + Twitter profile in Spain a few months ago: “In Spain it is not called ‘Wandavison’ due to issues related to third-party brands, so we have chosen“ Scarlet Witch and Vision ” to be faithful to the original comic ”. For this reason, we can find out how the reason for the modification lies in a fidelity with respect to the adaptation in Spanish published under the name “The Vision and the Scarlet Witch” so many years ago. In fact, in many ways the series that concerns us takes as a reference this classic comic, since it tells how Wanda manipulates reality so that she and Vision, her husband, can enjoy a normal and ordinary life away from the dangers that come with having Superpowers.

“We are paying tribute to all these incredible series and the people who came before us; we’re also trying to open up new territory, ”screenwriter Jac Schaeffer explained to The Verge. This first season of the series will be made up of 9 episodes, which will be published from this Friday, January 15, until next March 12. We already know that his style will change to alternate between the genre of the classic North American sitcom (hence the black and white scenes) and the action of the great superhero productions that Marvel has us used to for years.

Galaxy Z Flip 3: Leak Details and Specifications Of The Folding