Home News Why is Elrond (EGLD) Rising? Here are 3 Reasons 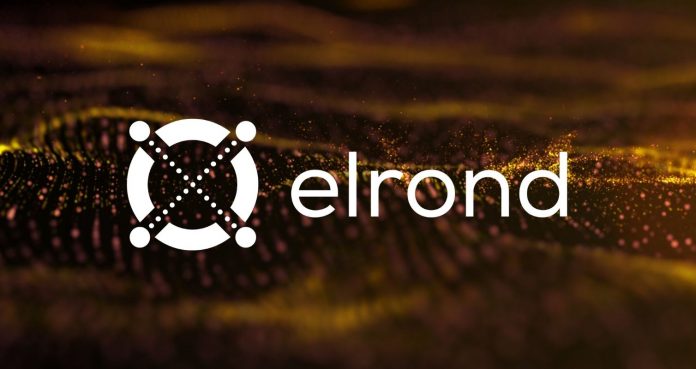 On January 29, Ripple responded to the SEC’s allegations, arguing that XRP is not a security. In Ripple’s defense, a lot of information was shared about the general characteristics of XRP. One of the highlights was that XRP is treated differently from Bitcoin and Ether.

Ripple’s response to the Securities and Exchange Commission is largely about why XRP cannot be considered a security. Company;

1) XRP is a digital currency,
2) No ICO is organized for him,
3) XRP investors do not own a stake in Ripple,
4) He pointed out that Ripple has not signed contracts with XRP investors and several other points.

Some of the company’s arguments against the SEC went through examples. Examples used here were Bitcoin and Ethereum.

Other countries put this trio in the same class

The United Kingdom, Japan and Singapore; It does not consider XRP as a security. SEC follows a different policy than the regulators in these countries; Ripple believes this could hurt the US.

In its response to the SEC, Ripple stated that “China is trying to control bitcoin and ether miners”, which poses a risk to the national security of the United States. It was emphasized that SEC, which puts XRP in a class different from Bitcoin and Ether, caused a loss of $ 15 billion due to this decision.

‘Designed to be better than Bitcoin’

It has been said that XRP is “designed to be better than Bitcoin,” it is more decentralized than bitcoin. XRP; Unlike bitcoin and ether, it is not mined, and according to Ripple’s management, this makes it more environmentally friendly.

Billions of XRPs are held in Ripple’s wallets. The company said how many bitcoins are in Chinese miners’ wallets and said, “(So) a commodity or currency; It is not considered a security just because a company has a very large reserve. ” said.

‘We trusted the treatment shown to Ether’

Ether, which was in the development stage in 2014, received investment with crowdfunding held on that date. By July 2018, the SEC made an announcement regarding the legal status of ether. One SEC official speaking about how to classify him; He explained that the current state of the ether will be taken as basis, not the events in 2014.

Ripple; “We looked at this decision of the SEC and thought that XRP would be classified in the same way.” argued that the treatment of Ether was misleading on behalf of the company.

Ripple, along with these and other arguments like this, stated that XRP cannot be considered a security, beyond that, it should not. The company wants XRP to be lumped together with bitcoin and ether.