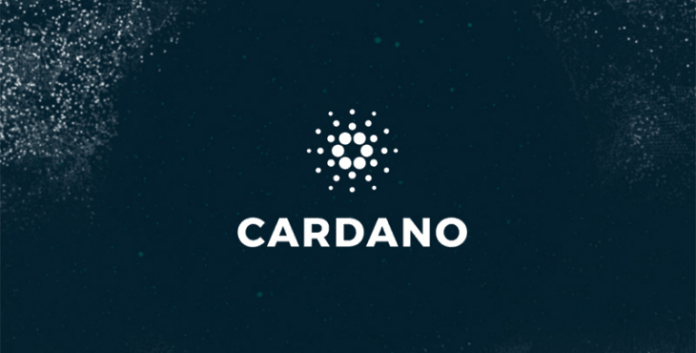 Cardano (ADA), one of the six largest cryptocurrencies, gained more than 20% in the first two days of February. When the time zone is increased to one month, it is possible to see the ADA price doubling. Where does the fuel for this rally come from?

Cardano has experienced several technological improvements since the beginning of 2021. While these improvements were taking place, it was learned that institutional investors started to be interested in ADA. This article, which discusses why the ADA price is rising, will focus on three main topics: The decentralization promise, the Grayscale news, and the growing ADA community.

The Cardano team started staking operations by switching to the Shelley era in July 2020. In the first step of this process, it was decided that all blocks in the network will be produced under the leadership of the IOHK Foundation. The plan was to make this production mechanism more decentralized later in the process.

IOHK founder Charles Hoskinson reminded that this process is almost complete with his post on January 28. The d-parameter, initially set to “1”, caused the Cardano network to have a relatively static structure. It was announced that this number, which has been decreasing since 2020, will be reset on March 31. This means a more decentralized Cardano.

Tending towards decentralization, Cardano took action on decentralized implementation. With the announcement dated January 25, it was announced that Plutus Playground was updated. This platform; It allows Cardano developers to test smart contracts written by themselves. While Cardano developers are encouraged to work in this direction; It is stated that the smart contracts to be developed here may attract the attention of “small and large companies, governments, entrepreneurs, Cardano community and ADA investors”. A Cardano developer mentioned that it could rival Ethereum as such.

Grayscale became the center of attention with the news

The technical studies conducted under the leadership of the IOHK Foundation started to find response in the eyes of the investors. Grayscale, the world’s largest digital asset manager; He announced that he could establish a special fund for ADA. In the application, it was stated that funds could also be created for different digital assets such as Aave, Cosmos, EOS, Monero, Uniswap, Polkadot.

It is known that Grayscale made this application in preparation and did not make a final decision on ADA funding. But the fact that ADA got on Grayscale’s radar brought him into the limelight.

At the beginning of January, there were 201 thousand Cardano accounts. This number, which increased throughout the month, reached 295 thousand at the end of January. In the same period, the number of delegates increased from 113 thousand to 162 thousand.

More than 600 million ADAs have been sent to the staking pools since the beginning of the year. AdaPools data shows that in total, more than 22.2 billion ADAs were staked. This number was 21.45 billion on January 1, 2021.

While these are happening, the IOHK Foundation is trying to strengthen Cardano’s position in the industry. Large companies in the Fortune 500 may encounter some payment problems in regions such as the Middle East and Africa. In an interview with Forkast, Charles Hoskinson talked about Cardano’s position in these regions and stated that he could solve the problem of these companies.

These and other developments resulted in the ADA price rising by 650% within a year. ADA is seen as the sixth largest cryptocurrency with a market cap of $ 13.3 billion.

The Man Who Lose His Electric Current While Playing A Game...