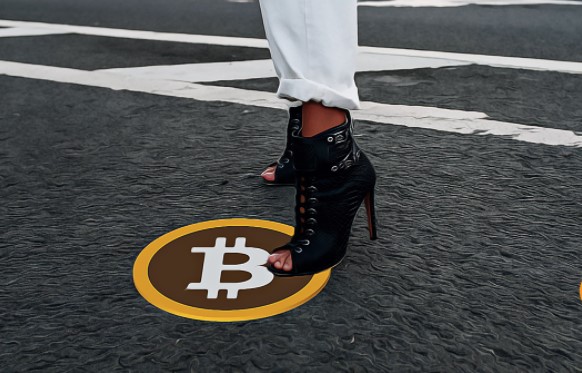 While the Fed’s March 15-16 statements are expected in the crypto market and on the other hand, the Russia-Ukraine war continues, recovery and rises continue. Bitcoin (BTC), on the other hand, closed February with intermittent decreases as well as generally bullish charts. As of March 3, Bitcoin (BTC) is falling, and experts state that these drops may actually herald a rally.

Last night, Bitcoin experienced a pullback and fell to $ 43,000. Experts say that this decline will not affect the week-long BTC uptrend and they do not see it as a breakout. Bitcoin, on the other hand, shows volatility between 43,000 and 44,000 during the day, and it is curiously expected whether it will return to 45,000, which it saw after the Fed’s interest rate announcements yesterday.

Looking at Thursday last week, it is seen that Bitcoin fell below $ 43,000. However, Bitcoin, of course, did as expected and did not stop its rise last week, when it fell to about $ 37,000, and reached $ 45,000 yesterday with an increase of about $ 8,000. During its declines last week, some experts argued that Bitcoin could go all the way to zero, while others argued that these were short-term declines and improvements.

In addition, some experts argue that these declines and subsequent recovery are the harbingers of new rallies. Experts point to $48,000 as the key breakout point for this rally. While all this is happening, micro investors as well as macro investors are moving in the market and an increase in Bitcoin (BTC) purchases is observed.

A general upward performance is observed in other altcoins, and none of the altcoins that are among the top ten cryptocurrencies by market cap show a red graph. Besides, BTC/USD is down by about 1.8%. Experts state that the markets are relatively calm and people’s interest in crypto is waning. Drawing attention to the interactions in social media, experts also state that gas fees are low due to the decrease in demand, so it is the perfect time to invest.

Not SHIB: This Altcoin Is The Whales’ HODL Star!