Home Entertainment Why Hasn’t Nintendo Revealed The Real Name Of Breath Of The Wild... 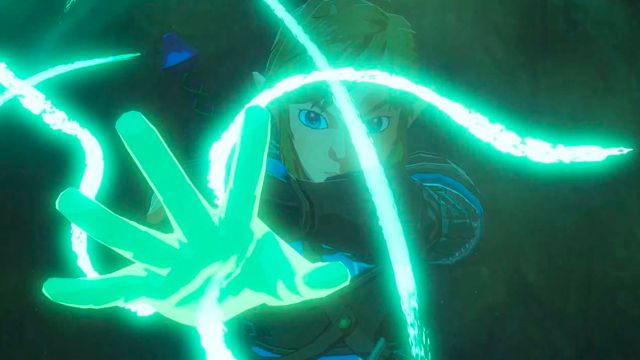 Breath Of The Wild 2: The company responds and assures that, although they have a chosen name, it cannot reveal it yet so as not to give too many clues about the content of the game. Although Breath of the Wild 2 is not its official name, many of us already know the sequel to The Legend of Zelda: Breath of the Wild, and even Nintendo itself is aware of it. It was recognized by Bill Trinen (director of product and marketing at Nintendo America) during an interview with IGN colleagues, where he admitted that Breath of the Wild 2 “is an abbreviation and it is natural that people want to find a shorter way of calling it” . But the really interesting thing about the interview was when Bill Trinen himself added that Nintendo has already decided the real name of the game and explained why it has not been made official yet.

“You will have to be careful,” Trinen said. “” The names of each Zelda are always something important. Their titles give little clues about what we can expect from them. “Nintendo seems to still want to have several surprises up its sleeve regarding the game, whose E3 2021 trailer revealed one of them: that part of the adventure will take place in the skies of Hyrule. Does this name have something to do with that mysterious “magic arm” of the videos? Maybe with Zelda and her degree of involvement in the sequel? Or could it refer to the mysterious and terrifying mummy of Ganon? Few riddles remain to be solved until 2022, the date for which the sequel to The Legend of Zelda: Breath of the Wild is scheduled.

TikTok has opened its popular feature to all its users