Home Tech Why has Biomutant been so late? The study explains it 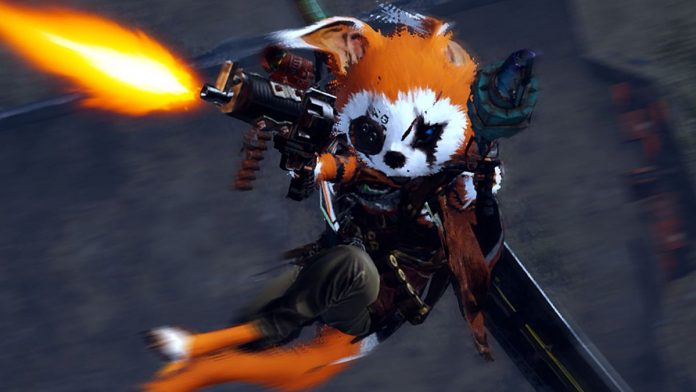 Stefan Ljungqvist, head of the Experiment 101 study, acknowledges that the small size of the study has affected the amount of work during the process.

After spending many months with little news about Biomutant, one of the many games that is in production under the umbrella of THQ Nordic, this week we finally got to know its final release date. Announced already in 2017, 3 long years have passed in which the game has been shown, but rumors of cancellation have also arisen, something that we can fortunately already rule out. But … why so long? In an interview, the head of the study in charge, Experiment 101, has given his reasons, and attributes it mainly to the size of it.

Experiment 101 is a studio made up of only 20 people, surely too small for a game of these characteristics, since Biomutant is an open-world RPG set in a post-apocalyptic environment. “It’s a big game, a very big bite for 20 people to chew on,” says Stefan Ljungqvist, acknowledging that they didn’t want to make it even bigger so as not to compromise the final quality. In this way, they could be able to fix bugs without limiting creative ability.

“It’s been a lot of work for QA, because it’s not easy to find bugs in an open world game,” he continues. “And once you find them, you have to fix them, which puts an additional challenge on a small studio like us. At the end of the project, there are only a limited number of bugs that you can fix, ”he concludes, stating that this is precisely what they have been doing for the last year.

Still, Ljungqvist does not guarantee that the game will be bug-free when it hits stores. “Any game is going to launch with a few small bugs, but I’m talking about the ones that cloud the experience,” he says. “We don’t want to launch it like this. I think that’s what has caused us to have to wait for it to be completely ready. ”

However, this time has also served to make Biomutant even bigger, and it is that according to Ljungqvist recognizes, a script that initially contained 85,000 words, will finally have 250,000. Thus, we will finally see the launch of Biomutant this coming May, on the 25th specifically, for PS4, Xbox One and PC, with no news of a hypothetical improvement for PS5 and Xbox Series at the moment.

CS: GO: MIBR wins MAD Lions and is in the Flashpoint...