Home News Why February Is Important For Bitcoin 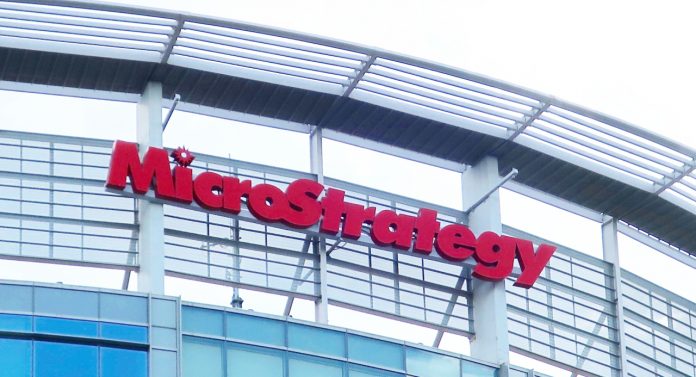 Bitcoin, which reached an upward momentum of 41 thousand dollars in December, declined to 29 thousand dollars in the last week. While some experts find the correction healthy, comments continue to come about how the price of bitcoin will go. Microstrategy conference to be held in February may be important for bitcoin.

Joe DiPasquale, CEO of cryptocurrency company BitBull Capital, said Microstrategy’s conference in February could increase interest in bitcoin. Joe DiPasquale said this improvement does not have to be reflected in the price immediately. However, he stated that this is likely to have positive effects in the long term. At the same time, the CEO stated that the conference may attract retail investors.

Bitcoin conference in the first week of February

Microstrategy, which has received a large amount of bitcoin since 2020, has 70 thousand 784. Company CEO Michael Saylor constantly emphasizes in his speeches that he sees bitcoin as a store of value. Additionally, it describes btc as an asset that could grow up to $ 15 million over the years.

Increasingly known for his belief in Bitcoin, Michael Saylor will hold a bitcoin conference for corporate companies. The conference will take place on 3-4 February.

Saylor said that many corporate companies, investors and advisors will participate and stated that the participants want to learn about bitcoin. The CEO stated that they will provide legal guidance for those who apply to the conference. He also said that their service will be open source and accessible to everyone. Saylor did not reveal the identities of the participants. However, attendees at the conference include Binance, Gemini, some names from Coinbase exchanges, and Galaxy Digital CEO Mike Novogratz.