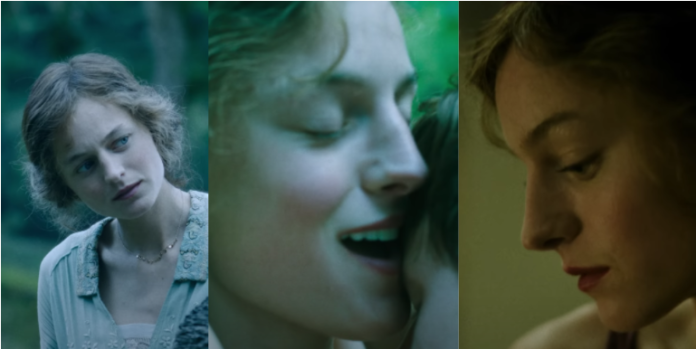 ‘what we have together is different than anything i've ever known. there's a little flame between us. it's always burning. and i’ve come to believe that tending a fire like that is purpose enough for any life.’ pic.twitter.com/oW0YffefaH

just watched lady chatterley’s lover and oh my gosh lol it was so good ?! pic.twitter.com/YV5l5keUCS

The fact is that the cinematic masterpiece paid a lot of attention to details in almost every scene. But the flashy symbolism of how these two overcome class differences is being swept under the carpet in favor of more mysterious sex scenes.

Lady Chatterley’s Lover on Netflix is worth the chatter

From missionary style in the middle of the woods to sex, which was banned at the time, “Lady Chatterley’s Lover” breaks boundaries in all the right ways, especially if you ask female viewers. For many, Lawrence’s book was an introduction to what was going on under the sheets. Her step-by-step description, although beautiful, led to the fact that the book was banned in five countries. And no, they weren’t in the Middle East.

Lady Chatterley’s Lover was banned in America, Canada, Australia, India and Japan, and India even prosecuted a seller who sold an uncensored version of the book.

But he was not the only one who was judged because of Lady Chatterley’s adventures. The penguin you see on every bestseller denoting that the book is a Penguin Books publication has been brought to trial under the Obscene Publications Act.

I will say Lady Chatterley's Lover satisfied the romantic period drama need I had this week (and best part of all is there's a happy ending!) pic.twitter.com/MgTU5zgLCE

Fast forward to 2022, the movie “Lady Chatterley’s Lover” is a delight for all the reasons why the book was banned. This Victorian couple has the hottest chemistry on screen.

Watch the movie on Netflix and let us know what you think about it in the comments below. 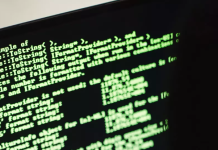 A New Malware Called “Hook” Allows You to Capture and Spy on Android Devices in Real Time. 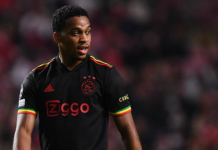 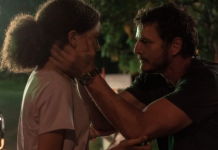 The Soundtrack to The Movie “The Last of Us”: Every Song and When It Sounds

The Last of Us Series: New Photos Of The Filming Set,...