Home Celebrity Why episode 9 will not be broadcast this week 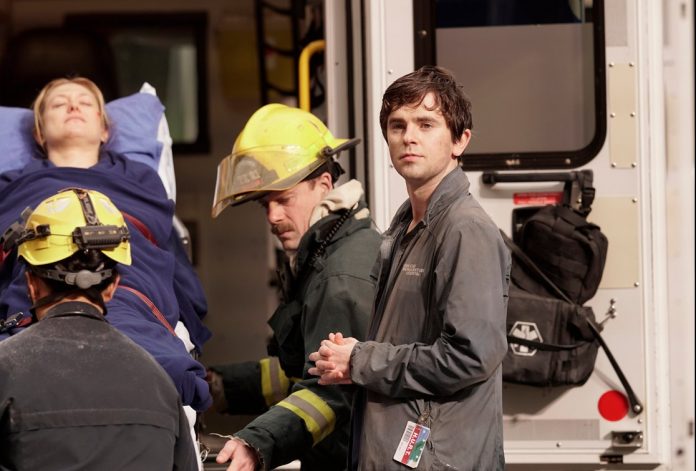 The popular series The Good Doctor, is broadcasting its season 4, but this February 8 episode 9 will not be available on ABC television. But what happened?

The fourth season of The Good Doctor returned on January 11, 2021, however, the show did not air the February 1 episode as expected, but, it seems that it will not only be that day.

Despite showing only three episodes in early 2021, The Good Doctor is on another hiatus. In its place there will be a rerun of the first episode Frontline Part One of the fourth season of The Good Doctor.

Since the drama will not return the following week either, so Frontline Part Two will presumably air on Monday, February 15 on ABC television.

So far no official explanation has been given for this unexpected gap between the new episodes of The Good Doctor.

However, it could be due to filming schedules, as the cast and crew are still in the middle of production on season four.