Home Celebrity Why Episode 7 Was Dated By The CW 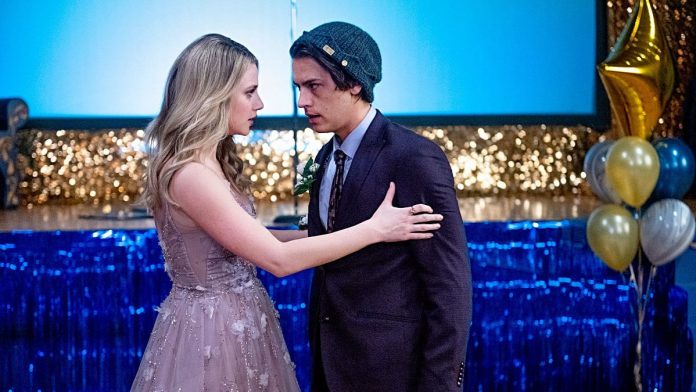 The popular Riverdale series is broadcasting its season 5 on The CW and the Netflix platform the next day. But, it seems that the date that was scheduled for episode 7, has been changed by the television.

Riverdale will air its sixth episode entitled, “Back to School” tonight, Wednesday, February 24, in the United States on The CW television.

Now, fans living elsewhere will have to wait an extra day for the latest installment as it will be released on Netflix tomorrow, Thursday, February 25.

But, episode 7 looks like it won’t air next week like it always has. The next episode titled “Fire in the Sky” should air internationally next week on Thursday March 4th.

However, Riverdale will be taking a short break from our screens, so it will not return next week. Instead, episode seven of the fifth season will air the following week on Thursday, March 11.

As of yet, no official reason has been given as to why Riverdale will not be showing next week. But, everything seems to indicate that it is due to production issues and the COVID-19 pandemic.

These Daphe suitors appeared in this renowned franchise

David Lynch shares for the first time on the internet his...