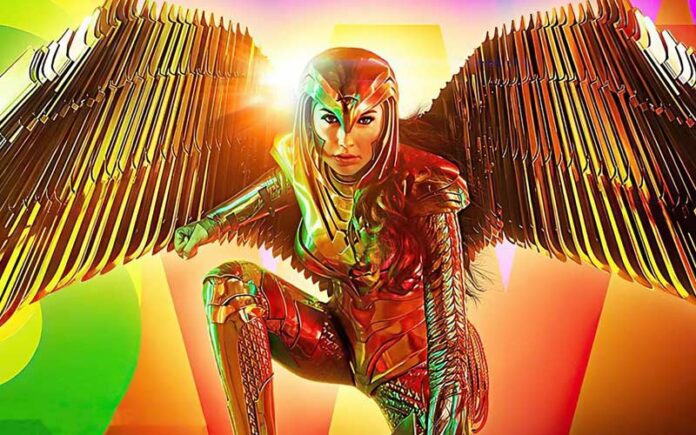 In Wonder Woman 1984, the latest addition to the DC Extended Universe, the filmmakers purposely decided not to let any character die in the entire film.

The film recently opened in theaters on Christmas Day and on HBO Max simultaneously with Warner Bros., hoping to prevent Wonder Woman 1984 from becoming obsolete if it opens in 2021.

Although it currently receives mixed reviews, as we share in Somagnews, the film has become the current box office leader during the pandemic, surpassing The Croods: A New Age and Tenet.

Wonder Woman 1984 is a pandemic hit

Those who enjoyed Wonder Woman 1984 believe that it was the ideal antidote for 2020, undoubtedly one of the darkest years in history.

The film starring Gal Gadot conveys a message of love and hope, which is in line with Wonder Woman’s core beliefs and values.

Unlike the original Wonder Woman, which ended with a massive battle against Ares, Wonder Woman 1984 sees Diana save the world by appealing to the best of humanity through compassion and understanding, giving everyone a chance at redemption.

WW84 moves away from violence and death

While the movie still has plenty of action, it was an intentional choice to minimize the violence, as notably no character dies.

Patty Jenkins and Gal Gadot revealed that they wanted to make a movie that didn’t prioritize superhero violence, stating that it was a deliberate decision not to have any characters die during the movie.

“We decided that she shouldn’t have a sword or a shield. Diana is not aggressive. She is not there to fight. She is a peacemaker. She also has a greater understanding that people are not bad per se, you know. ”

According to Gal Gadot: “We are all the same, we all have moments when we do not do the right thing to fill this void. She assumes the best of people, and her fault is always to protect them and lead by example. For her, the humanity will understand, eventually they will, but she will always do and give whatever she has to bring goodness to humanity. ”

For her part, the director of Wonder Woman 1984 said:

“No person dies in the entire movie. You may or may not realize it, but we did our best, because if all these people were under the power of something else, then it’s not their fault. I loved dealing with it. It’s not. it’s his fault they’re attacking you, so it became very entertaining. “

JUSTIN BIEBER AND THE DARK MEANING OF HIS SONG ‘YUMMY’